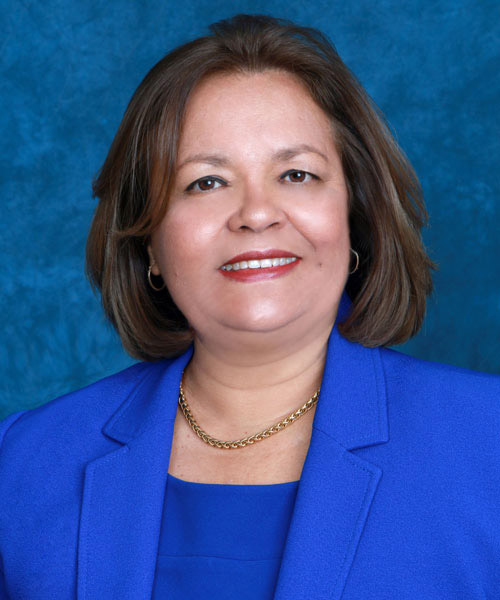 Our legal team of attorneys and paralegals are ready to discuss your case. We are committed to handling your case with the professionalism you deserve. Contact us today for a consultation.

Originally from Guantanamo, Cuba, Ms. Romero grew up in Havana and earned her law degree in the University of Havana Law School. Active in practice in her native Cuba, she gained experience in arbitration, civil law, labor law, and environmental law.

Interested in her field of endeavor, Ms. Romero first obtained a paralegal certification from the Legal Studies Institute at Florida International University, FIU. Later in 2011, after successfully passing the bar exam of the state of Louisiana, she obtained her license to practice law. Therefore she is a fully admitted lawyer in the United States able to practice Federal Immigration and Nationality law in any of the fifty states of the Union, including Florida.

Upon becoming licensed in the United States, Ms. Romero did a brief internship in the Law Offices of Robert Sheldon until January 2012 when she joined the Law Firm of Jimenez and Romero as an Immigration Attorney.

An immigrant herself, Mrs. Romero proudly continues representing clients before the United States Citizenship and Immigration Services, USCIS and before the Executive Office of the Immigration Review, EOIR, as well she fights for those detained by U.S. Immigration and Customs Enforcement, ICE.

Because of her dedication and passion for Immigration law, Ms. Romero is well versed in this complex area of law.

Try visiting our FAQ section to get information about your case or any other legal matter.