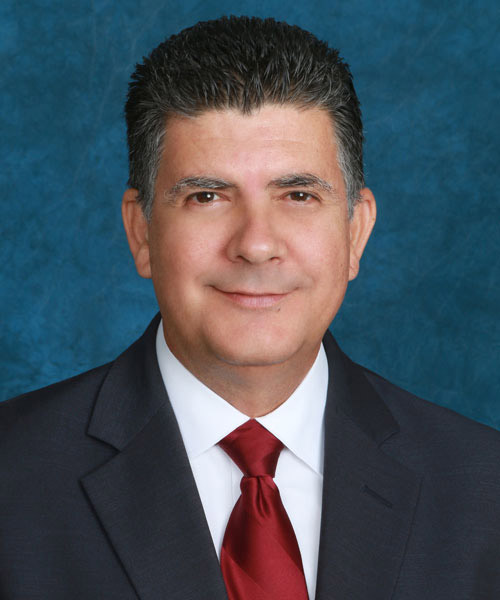 Our legal team of attorneys and paralegals are ready to discuss your case. We are committed to handling your case with the professionalism you deserve. Contact us today for a consultation.

Jesus Novo is a licensed attorney from the State of Florida. He has been a lawyer for two decades and graduated with honors from the Law School of St. Thomas University, where he was a member of the International Moot Court Team and Judge of the Honor Council. Associate Editor of the Law Journal of St. Thomas and active member of the Hispano-American Lawyers Society (HALS). He received the Book Award for the best student for a topic in Constitutional Law, International Law, Comparative Law and Crimes. He was included on the Dean's List for the semesters of the fall of 1990, spring of 1991, spring of 1992, fall of 1992 and spring of 1993. He was among the top 5% of his class.

He was born in Havana, Cuba, but has lived in the South Florida area for the past 33 years. He is married and has four children. He is a lifetime member of the Humane Society of the United States, winner of the Golden Paw Award of 1989. Avid reader and enjoys golf on the weekends.

Try visiting our FAQ section to get information about your case or any other legal matter.