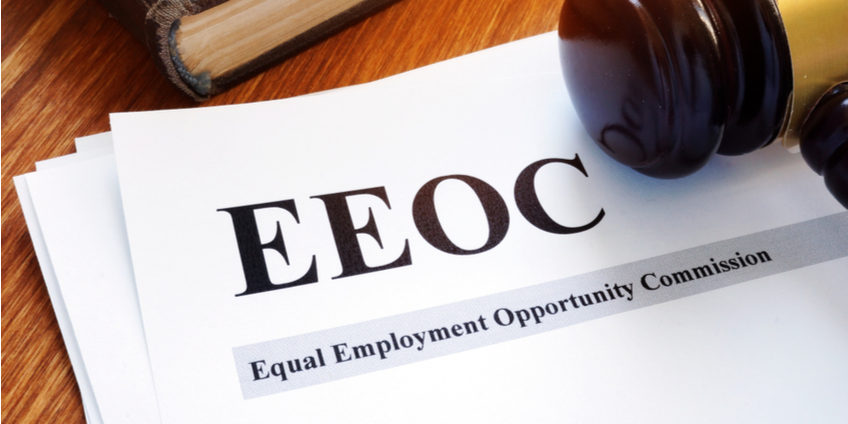 The United States of America is often referred to as a country of immigrants. During the twentieth century, Latin America's emigration has been primarily directed toward the United States. However, labor discrimination against immigrants is a reality, and even more, if they are undocumented.

Although there are protection laws for workers in the US that guarantee them the right to equal employment opportunity, there are many workers who are victims of employment discrimination by their employers simply because they are immigrants.

Wage discrimination based on the age, race and skin color, religion, disability, and national origins of the employee is also prohibited by Title VII, the ADA, and the ADEA. Employees who oppose employment practices that discriminate should not be retaliated against. This is a protected activity, even when claims are incorrect.

The most common types of discrimination faced by immigrants are:

Has discrimination increased, or is it now more visible?

In recent weeks, videos have been disseminated through social networks that show people harassing and bothering employees of certain stores because of their Hispanic origin, so the question arose: did discrimination increase or is it now more visible?

According to a national survey conducted in 2018 by the NPR media network, the Robert Wood Johnson Foundation and the Harvard T.H. Chan School of Public Health, 32% of the immigrants surveyed felt segregated by the salary perceived and the lack of opportunities for promotion.

The reality indicates that although there are excellent conditions and quality of life in the US, according to different studies, discrimination levels are high. Millions of immigrants now face a critical picture, marked by persistent violation of their rights, because of labor abuses and discrimination based on nationality, mainly by language.

However, since the Civil Rights Act of 1964, it has been determined that employers could not discriminate against an employee on the basis of their nationality, including both those who apply for a position within a company, and those who are workers, regulars within the company.

So if you have suffered from unjustified dismissal, or have been rejected for a job because of your skin color, accent or country of origin, you should know that you have the right to file a formal complaint with the Equal Employment Opportunity Commission

As an immigrant, you should know that having a green card and having legal immigration status does not mean that employers can give preference to employees who are American citizens. According to the Immigration Reform and Control Act of 1986, employers cannot use your nationality as an excuse not to guarantee your rights as an employee.

Do you need help?

If you feel that your employment rights have been violated in any way, do not hesitate to contact us. Our firm Gallardo Law Firm has lawyers specialized in labor law who can dedicate themselves to your case, fight for your rights, and provide you with advice and representation that leads to favorable results.

If you would like advice, please contact an employment discrimination attorney in Miami at (305) 261-7000 and schedule your initial consultation. Let us help you!