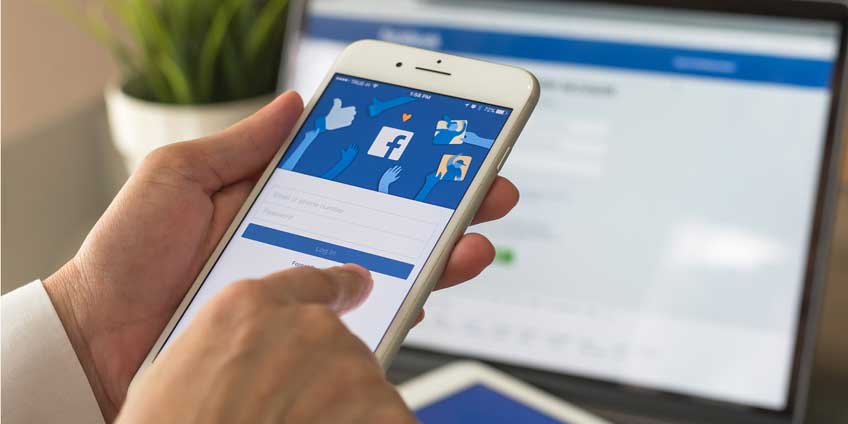 Will Facebook end ads that discriminate against protected groups?

With over 2.23 billion monthly active users, Facebook has become the most profitable ad platform. But unfortunately, the way third-party advertisers target these ads is questionable. They are allowed to discriminate against specific protected groups, including Jews, African-Americans, and Hispanic Americans, directly from ads promoted on Facebook. These groups are protected under the federal Fair Housing Act, which explicitly forbids discrimination based on protected characteristics such as the individual’s national origin, religion, disability, and sex. Facebook Inc. has agreed to make the necessary changes to resolve this issue.

Attorney General Bob Ferguson recently announced that Facebook signed an agreement with his office to make essential changes where third-party advertisers can no longer exclude immigrants, LGBTQ people, religious and ethnic minorities, or any other group legally protected under the Fair Housing Act. The attorney’s 20-month investigation had begun after ProPublica, a nonprofit newsroom, published an article about Facebook “Ethnic Affinity” where advertisers can target or exclude specific groups. It is shameful since most advertisers no longer have discriminatory ads. Besides being wrong, they don’t represent the diversity of the United States population.

Facebook’s vice president of product management, Ami Vora, offered her apologies on behalf of the giant social network platform: “This was a failure in our enforcement, and we’re disappointed that we fell short of our commitments.” She adds that they have a new system in place that flags millions of ads, which will improve over time. Facebook wishes to strengthen their policies so that no ads are used for discrimination yet they had a few racially charged incidents lately, so the policies implemented may not be as effective as intended. Also, Facebook has declined to answer questions about why ads excluding minority groups were approved only 15 minutes after the order was placed.

How can a civil rights attorney help you with your discrimination case?

If you or a loved one has recently experienced discrimination, some laws can protect you from civil rights violations. A civil rights attorney Miami understands these laws and how they may relate to your specific situation. Whether you were discriminated against by race, gender, ethnicity, sexual orientation, disability, or any other protected characteristic; you have rights to live without being hindered by any discriminatory actions. It is essential you hire an attorney who specializes in this area of law. A general practice attorney may not have the knowledge or experience your case requires. Also, if your case goes to court, you want someone that fights aggressively for your civil rights.

It is possible that you are offered a settlement before your case goes to trial but you can’t put a price tag on your civil rights. These are things of infinite value, which only a civil rights attorney Miami can calculate for you. Don’t settle for less and call us today. We know the type of evidence you need to prove your case. Our civil rights attorneys have the best resources to investigate the matter and defend it in the courtroom.