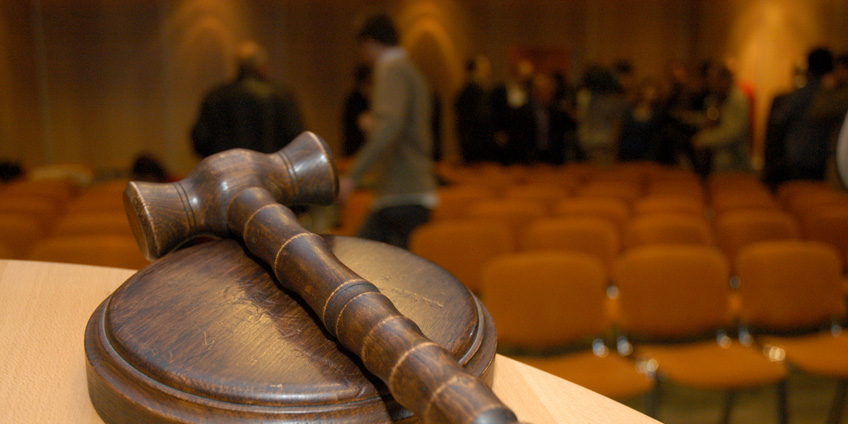 A family law Court in Arizona witnessed a deadly shooting involving the grandfather, mother, and maternal grandmother of two children, ages 2 and 3. Apparently the saga began with a child custody dispute when Salomon Diaz, the children’s grandfather, called officials concerned about the children’s safety and accused their mother, 25-year-old Ashley Utley, of having a history of child abuse. Diaz shot the women, who died later from their wounds, after the Court allowed Utley to visit her children.

Homicide investigators worked at the scene and authorities didn’t provide any information about the child custody dispute right away. The court was locked down after the shooting, which happened near closing time. Thankfully, no employees were injured.

Child custody is determined based on several factors including the parents’ wishes, child’s wishes, how the child is adjusting to school, home, and the community, and also any history of domestic violence or child abuse. If Utley was a child abuser, as Diaz had claimed, the court would have ultimately worked in his favor. The judge ruled the children’s mother should be allowed to visit her children temporarily until he worked on some jurisdictional questions. There was no evidence of abuse and the Department of Child Safety was getting ready to close the case.

Child custody laws can be very complex. This is one of the most quarrelsome and stressful matters involved in a divorce. Spouses and families should always think about the best interest of the child. However, no matter how hard the law tries to please everyone, somebody always gets hurt. Even after custody is decided, other issues can arise. Sometimes the parent who has been granted the custody of children doesn’t do what he or she is expected to do.

This is why with child custody matters legal help is often required for the parents and family involved. An agreement should be reached without violent intervention. Gallardo law Firm has the experience to help parents with these difficult custody matters. Our custody lawyers can answer any questions you may have.