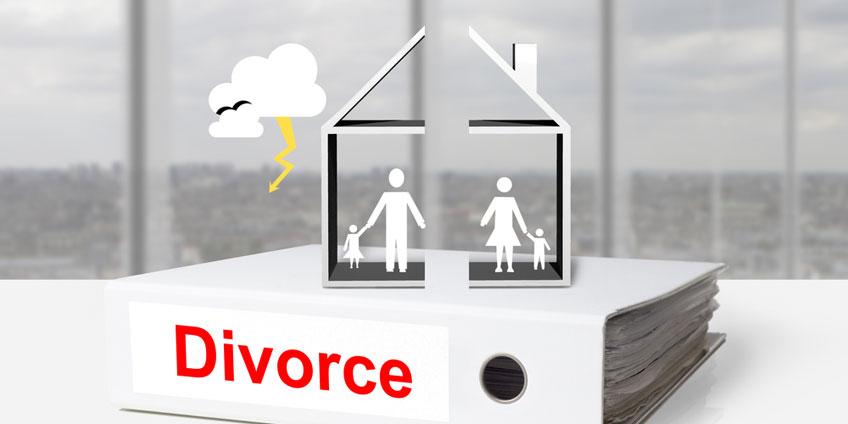 In the coming months, a new change might be implemented when it comes to divorce in Florida. Reform seems to be the theme of 2016 as the last few months have brought about a lot of new changes, including legislation reform. Alimony laws and the divorce process are one of the many things being reviewed by the Florida Senate. The latest bill to be passed is a child-sharing decision that results in a 50/50 custody agreement for divorce in Florida. As divorce is a very hard process on the family, it was determined by half the Senate that it would beneficial for the children in question to partake in equal time sharing with each parent.

When dealing with child custody the situation is rarely ever clean cut and simple. Many factors come into play during divorce in Florida, now along with the new Florida alimony formula being out into place, this new bill is intended to make the divorce process easier on families. At the moment judges are supposed to consider 20 criteria when evaluating child custody issues. When deciding to pass this bill, a child psychologist’s input was considered as according to studies, children who grow-up with equal time joint custody parenting tend to have higher self-esteem and have less behavioral problems. However, the parents tend to not be happy with this arrangement.

Those against the new bill say there is not enough data to conclude that children are better off when having equal time with both parents after a Florida divorce. It is also said that it makes judges too involved in these cases and it is more meddlesome. However, it is stated that each individual case will be evaluated and it would be determined whether or not 50/50 shared custody is suitable for the children.

Dependable divorce lawyers in Miami can be difficult to come across especially when preoccupied with the well-being of your children. Gallardo Law Firm is prepared to help you get the best for your family and will be there for you through this troubling process.