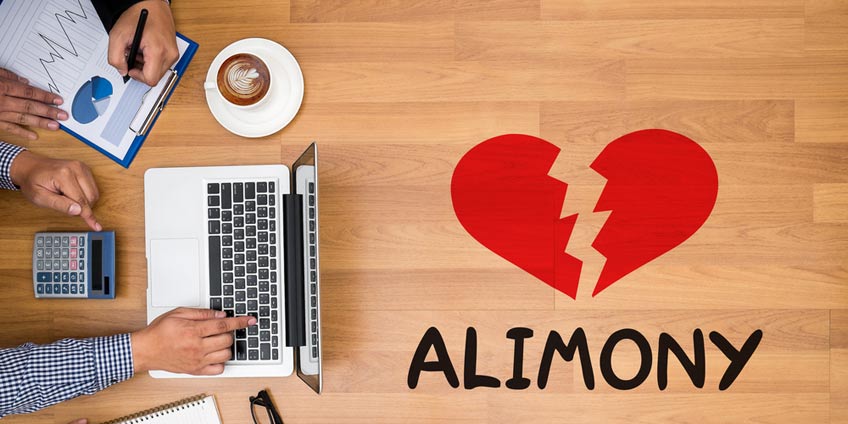 Alimony reforms are very important as they will determine how much alimony is received in a case about to be filed. Individuals in Florida alimony cases need to understand not only where alimony law is today but also where it will be after the reform takes place. Gov. Rick Scott aims to improve many children’s lives by signing a bill, which helps make some reforms to alimony in the state of Florida. The Florida alimony reform bill 668 will cost nothing to tax payers.

This bill also helps parents to have a good ground for time-sharing discussions in court. According to the 668 Florida alimony reform bill, divorced parents should spend approximately equal time with their children. In cases where parents already have a plan in mind, judges will still have to review if the parenting plan considers equal time standards. This will force judges to perform more research and decide what’s best for the kids.

According to recent studies children do best in homes with two parents. Their psychological development, school performance, and overall wellbeing generally suffer under different circumstances. When they spend a lot of time with both parents after a divorce they seem to improve their performance quite significantly. It’s the closest scenario to both parents being together in the same home.

Federal statistics show that many kids from single-parent homes become dropouts, drug users, shooters, etc. The new alimony reform is a great way to protect these kids from an uncertain future. Studies also show that the arrangement helps improve the children’ health as it lowers their stress levels. Custody battles will also benefit from this reform as parents will eventually settle for the only feasible option. It will likewise strengthen gender equality and help women have more time to pursue their careers.

Florida is so far a national leader in this reform. The new bill will help parents put the interests of the child first. Some critics fear that under this new reform judges will ignore some specific family situations. But this is not necessarily true. Judges always look at every case individually and will determine what’s more advantageous in each particular situation. Contact Gallardo Law Firm if you are looking for an alimony lawyer in Miami.