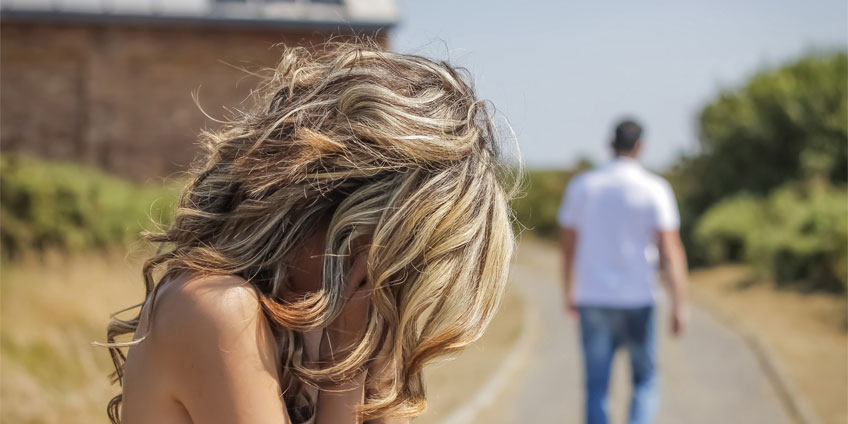 Frequent Causes of Divorce in Miami

Social networks came up very popular in the last years, where people use to travel constantly and the life gets less privet, having positives and negatives impact in the families, representing one of the most frequent causes of divorce.

Couples frequently get in love for a physical attraction and for that reason in a short period of time they take the decision of Get Married. It makes the couple discover many dis-likable particularities on his/her partner. Young people most of the time do not what they really want in their live or at least it change a lot till they get an age when they decide what is the way and what they want. An early marriage most of the time face this problem too. Members of the couple grow up as persons, professionals and their mind changes and wishes and needs too.

Domestic violence is one of the most common causes of divorce. It is most often derived from other situations and conditions that affect and cause one or both parties to lose. Mental illness, alcoholism and child abuse are also often associated with divorce.

It is inevitable to come across economic issues deriving from differences in wages among partners. Problems often come about when one party is not willing to face these issues later leading to marital breakdown.

Infidelity also seems to be one of the most common causes of divorce. Couples often feel deprived from stimulation and / or love which leads to attention towards other people. In most cases, the infidelity is not tolerated by the other partner causing divorce.

We can not to account how many problems use to face the couples. Financial, health, kids, family, and so many others. When the problem affect directly one of the couples, but the other does not want to face the problem with his husband or wife then decide to brake up.