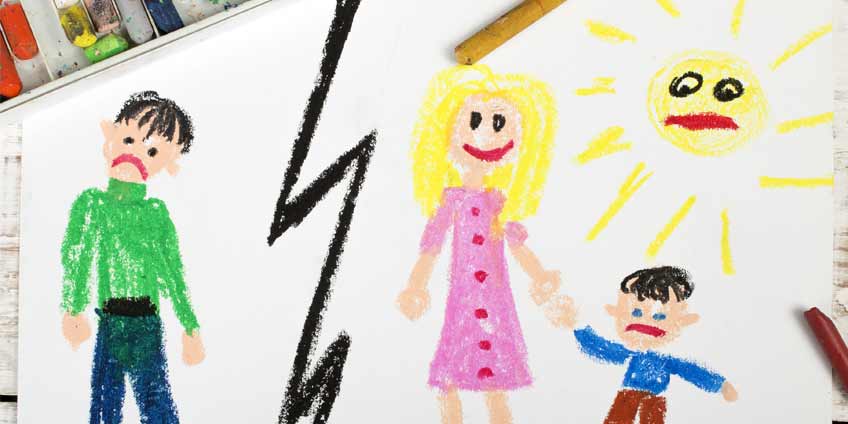 Changes made to the Miami Dade Child Support Guidelines

The guidelines for Florida divorce have been changed. The latest amendment changes now allow parents to veer from their guidelines because of their verbal timesharing schedule. For many years child support has been done all wrong. The elemental way to calculate child support is to merge both parents’ monthly net income, the amount of children and settle the minimum amount of Miami Dade child support. This child support Miami payment increases for the purpose of health insurance and child care expenses.

The child support guidelines are the probable award, and courts can only veer away if specific factors in the law have been met. One of the factors that must be met, include the time sharing schedule. The time sharing schedule means, whether a child is spending a momentous amount of time with one parent, or one of the parents does not allow the other to be a participant in the activities of the child.

Some time ago, there was a couple in which agreed verbally for a 50-50 time sharing schedule and then attempted to lower the child support according to their schedule that was agreed on. The child support order was then reviewed by the First District Court of Appeal and granted the request and had it reversed. These parents decided to change it themselves, due to the fact that they did not have a court-ordered parenting plan. This court order was reversed because it was not authorized by the old statute any deviations based on verbal agreed time sharing schedules.

An estimate of about a dozen more child support cases within the following year was reversed by the First District. Wistfully for the parents who had carefully chosen to agree on time sharing schedules were being told they must go to court, invest money, and prosecute the issue when they had already made an agreement.

This change that was made to the Miami Dade child support guidelines was passed by Governor Scott and has been effective since July 1, 2014. This new law will assist the issues that have worried many families in Florida, and some stories that made no sense.