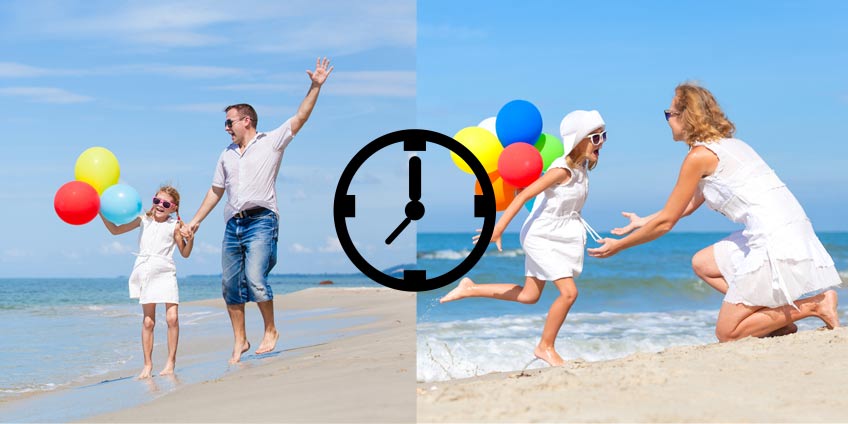 Divorce is an unfortunate episode in the lives of a high percentage of married couples. Some circumstances, differences, and whatnot can evolve into a nightmare where the only thing left to do is going separate ways. Sadly, in most situations children suffer the consequences of the breakup. Parents, particularly the father, don’t have equal custody of the child or time sharing. This means the child gets to spend most of the time with the mother, which in some cases may not be wise. A new custody law in Florida aims to help such parents. With the help of this custody law judges can rule children spend their time equally with both parents.

There are some specific cases where the father or the mother is not entitled to equal time under the new custody law. These circumstances may warrant that the parent prove the time should not be split equally. Some valid reasons include: first-degree crimes committed, child neglect, financial instability, and domestic violence, among others. Psychiatrists are concerned with this new custody law as it could lead to both a positive and negative outcome.

In order to understand how courts determine the custody of the child is best if you hire a child custody lawyer. The term ‘custody’ is a bit outdated in the state of Florida. It’s consider a misnomer while ‘time sharing’ seems to be more appropriate as it highlights the concept of each parent having certain amount of time with the child. Time sharing or custody rights are designated by the court and determined based on what’s best for the child. In the past, courts have favored mothers, especially when minor children are involved. Now courts don’t favor parents based on gender.

The issue of child custody is an emotional subject for parents to talk about but we are here to listen to your concerns. Gallardo Law Firm has experience dealing with sensitive cases like yours. We understand child custody laws are difficult to understand and deciding the custody of children is a complex process. Contact our family lawyers in Miami and schedule your initial consultation today.