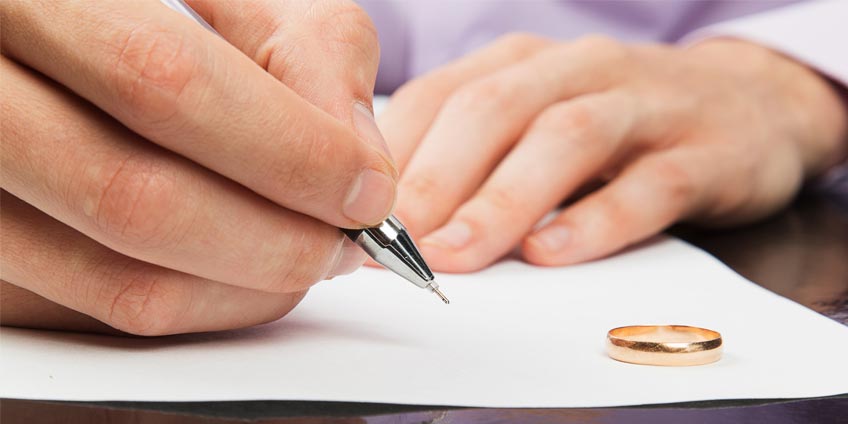 How is marital property in two countries managed in an international divorce?

The marital property will typically be divided if you reside in a common law property state. If the property is independent property, it belongs to the spouse who owns it.

All of which is entitled to the other party is a fair and equitable portion of the independent property. The meaning of fair and equitable portion is that the higher wage earning spouse will receive two thirds and the other one third is given to the lesser earning spouse. Community property consists of everything that was acquired during the marriage such as property, debts, all titles and untitled property, gifts from one another and anything else that is included on the income of both parties.

Where and how do you file uncontested international divorce?

Even though your spouse may live out of the country and you are living in a state in the United States, you are able to file for a divorce if you do not live there. As long as the state that you reside has jurisdiction over the spouse, you have the possibility of filing for a divorce. It is allowed by the court for you to file the paperwork by mail. The papers have the possibility of being filed by the other spouse, if they agree. In most of the cases, it is eventually required to make a physical appearance in the state which you are filing a divorce, prior to the divorce being finalized.

How to file and serve divorce papers on a spouse who is in another country?

The least complicated way to serve papers to an individual who is not in the same country is by dissemination in the court reporter and though mail. When sending through the mail it is important to not only send regular mail but also certified mail. The fundamental forms to serve by publication will be acquired from the clerk of courts. When having the service by publication, it will grant you a divorce, however, there will be no jurisdiction that will implement any court orders for things such as alimony until the papers have been served in the US. When a overseas spouse cannot be located, service by publication is the most commonly used for international divorces. Due to the fact that an international divorce varies depending on the country and its circumstances, it is crucial to contact an expert prior to taking action.