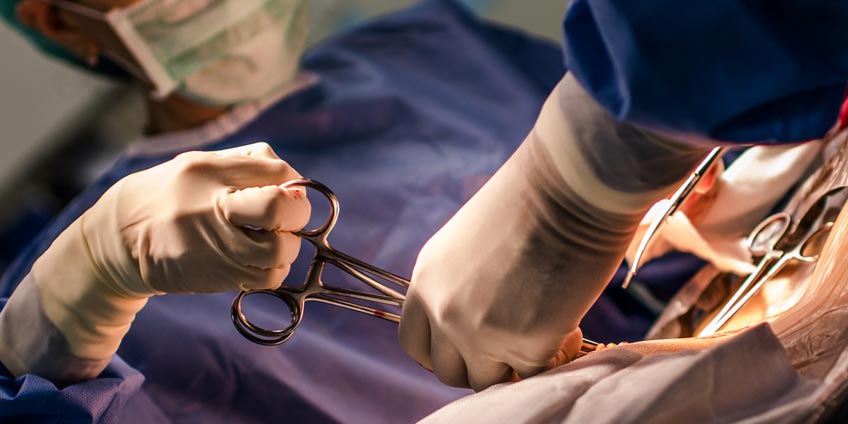 C-Section More Common in Miami: Hospitals May be Involved…

Some hospitals in Miami are renowned nation-wide for their practices. However, this is not the case for every Miami hospital. Just like in any other city, medical malpractice suits are filed for any number of issues that arise. While some Miami hospitals are quite impressive, there is growing concern for the amount of cesarean operations being performed. A cesarean section also known as a C-section is a medical procedure performed as a form of delivery during child birth. At this moment in the United States, a C-section is one of the most commonly performed procedures.

Recent studies show an expectant mother is more likely to undergo a C-section in Florida than most any other state. A recent study conducted states that the average cesarean section rates was about 32% state-wide in Florida, while low-risk deliveries in Miami resulted in cesarean sections in 40% of births that year. One Miami hospital in particular had a C-section rate of about 68%, however it is not known if this hospital in particular receives more patients with high-risk pregnancies.

There is much speculation as to why the C-section rate in Miami is so high. Experts claim a major reason the number is so high is because that there are unrealistic expectation when it comes to birthing plans, many women insist on having a cesarean section while others insist on natural childbirth. Others claim that doctors will insist upon a C-section as they can end much faster than natural childbirth, the fact that the operation results in higher payment rates is another suspicion the public has when reviewing the statistics. This can also be the result of cultural influence. Studies have shown that Hispanic women are much more likely to want the operation than those of other ethnicities. Overall many factors contribute to the high rate.

Your health and safety is very important to us. If you have been harmed by any type of medical malpractice, Gallardo Law Firm is there to help you. Our Miami medical malpractice lawyers are the type of legal representation you need.