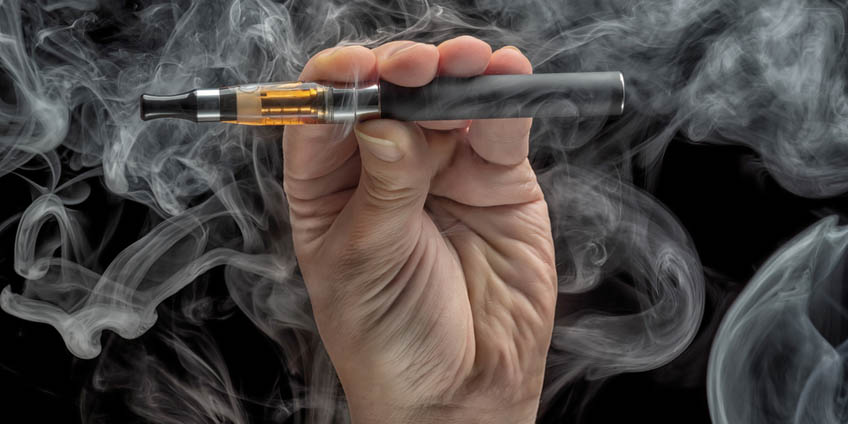 This is the case of 21 year old Evan Spahlinger was severely injured when his electronic cigarette exploded. Spahlinger was found by his sister covered chest up in soot and gasping for breath. The severity of his injuries resulted in Spahlinger being transferred to Kendall Regional Medical Center. As the cigarette was in his mouth at the time of the explosion, Spahlinger’s lungs are damaged and he was put into a medically induced coma to cope with the extent of his injuries. Spahlinger, still suffering from the results of this malfunction, proceeded with filing a personal injury lawsuit.

This is not the first time a malfunction like this has occurred, there have been several cases in Florida and other states also resulting in severe injuries. A recent electronic cigarette explosion resulted in another young Florida man losing multiple teeth and having his jaw wired. This also occurred in Tennessee and resulted with a man having his vertebrae fractured and it is unclear whether or not he will be able to walk again.

Although there are not too many cases of electronic cigarette explosions, it is still recommended to be used with caution; the growing concern about these products has resulted in them being forbidden on airplanes. It is always important to keep your safety in mind and to be prepared if you or a loved one is injured. Gallardo Law Firm attorneys are well-versed in product liability law. Get in touch with us today if you are searching for a Miami Personal Injury Lawyer.