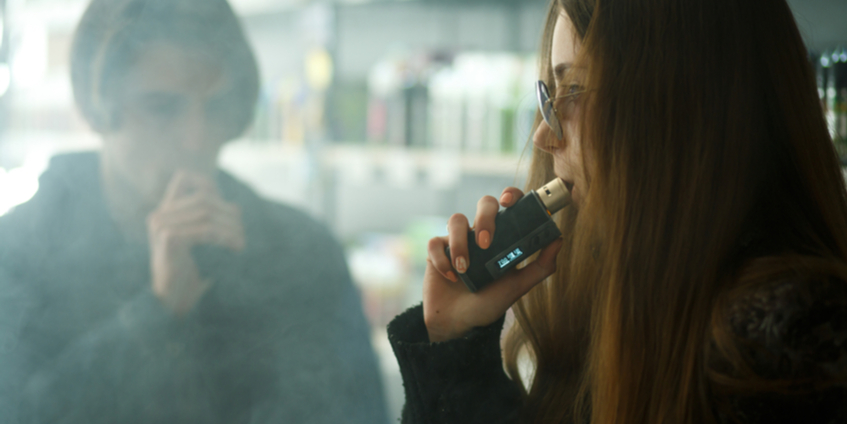 What you should know about E-cigarette and vaping lawsuit

In recent years, electronic cigarettes have been marketed as a device capable of eliminating the habit of smoking in people who want to quit their nicotine addiction. However, the FDA has recently shown concern as the use of these devices has increased in youth and adolescents who do not smoke. Some of these electronic cigarettes contain nicotine. Another chemical found in electronic cigarettes and vaping liquids is Diacetyl. This component is prohibited in more than 28 countries in Europe since its inhalation can cause severe lung damage and can even be fatal.

Additionally, another danger of vaping is continuous exposure to heavy metals and formaldehyde. It happens when the e-cigarette warms up and emits small particles of heavy metals such as chromium, aluminum, nickel, among others. These can then be transported to the E-liquid and inhaled by the people. These components can be carcinogenic and can cause damage to organs such as the lungs, liver, heart, and brain.

One of the most symbolic cases of the dangers of using E-cigarettes was the case of Maddie Nelson, an 18-year-old teenager from Nephi, Utah. Maddie was placed in an induced coma after her lungs showed severe deterioration due to Vaping every day for three years. She was a healthy teenager until vaping took her to the hospital.

Another of the most surprising discoveries is that e-liquids contain glycerin, which, when heated during vaping, and inhaled, can produce fatty particles in the lungs. These can cause respiratory infections such as pneumonia. The truth is that every day, there are more victims because of the use of these devices that claim to contribute to health. But their outcomes indicate the opposite.

Last Tuesday, the Florida Department of Health issued a statement announcing the death of a person, due to a disease related to the use of E-cigarettes. This death concludes a total of 11 people who have died due to the use of these devices, becoming a nationwide outbreak.

The Center for Disease Control and Prevention (CDC) has also reported at least 530 cases of lung damage associated with vaping. For this reason, the FDA and CDC recommend that consumers avoid vaping products at all costs.

The authorities are conducting a thorough investigation to know specifically which component of the e-cigarette is causing toxic effects on consumers. However, the CDC stated to the media that, "Without knowing the specific cause of the vaping-associated illness, discontinuing the use of e-cigarettes and vaping devices is the best prevention against becoming ill."

What Lawmakers are doing

In the legal field, the FDA is working to inquire policies for the use and commercialization of these devices. So that the components they implement for the manufacture of E-cigarettes and E-liquids are regulated.

Meanwhile, a Florida law firm files a lawsuit to stop the sale of e-cigarette.

Every person who uses an E-cigarette or any product to vape, run the risk of developing lung diseases, and other health problems. Therefore if you or a family member has suffered any disease, or you have symptoms such as nausea, shortness of breath, chest pain, abdominal pain, and fever; you should immediately go to a health professional who can give you a good diagnosis.

Once you have gone to the doctor, contact one of our Injury attorneys at Gallardo Law Firm, to help you make a claim. We want to protect you from the side effects that these devices generate, and that alter your health. We are looking forward to representing your case of E-cigarettes and vaping Lawsuit. Call us today at (305) 261-7000