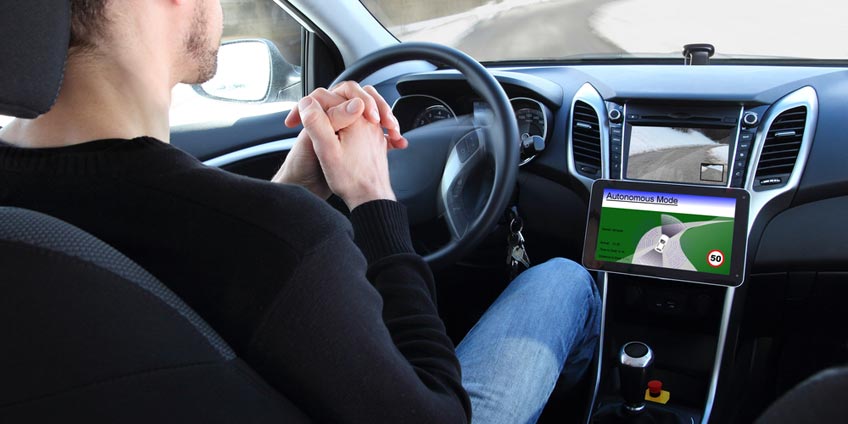 Luxury can be very costly. It cost the life of a 40-year-old driver who died recently in a 2015 Tesla Model S Fatal Car Crash. The 5-star rated vehicle apparently had the lowest probability of injury when tested by the agency. However, Tesla Model S still has some weak spots, which can be very fatal. The Autopilot system was active when the occurred on a divided highway in central Florida. Although this system has been perfected Tesla Model S drivers should remain alert at all times.

Tesla was criticized when they introduced the Autopilot feature, which looked like it can handle most situations and protect the driver from a deadly car accident when in reality that was not the case. Drivers need to keep their hands on the wheel and be responsible for the vehicle at all times. Some automakers have designed similar features, which have only been tested privately.

Tesla declares Autopilot was used longer than it was supposed to be used before the accident occurred. The NHTSA investigated the car crash scene and reports show the car accident was caused by a tractor-trailer’s left turn made at an intercession right in front of the Tesla car. The vehicle’s radar was not helpful because the systems tune out what seemed like an overhead road. Tesla states drivers are accountable for Model S Tesla’s actions. Drivers have to agree with the system’s "public beta phase" before being handed the keys.

Car accidents can be devastating. According to reports by The Florida Department of Highway Safety and Motor Vehicles (DHSMV), in 2014 there were 344,170 road accidents, 149,426 injury crashes, and 2,494 fatalities with a total of 581,090 drivers involved. If you've been involved in a car accident, a car accident attorney from Gallardo Law Firm can protect your rights.