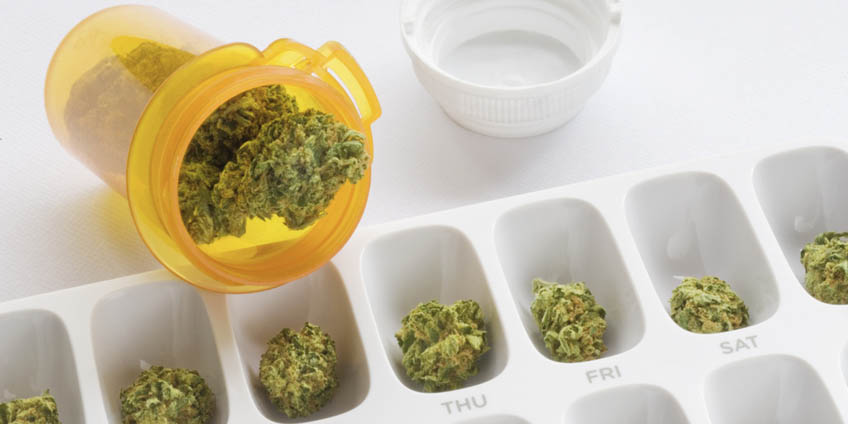 As everyone knows the culture of medical marijuana is spreading across the country. This has generated a lot of controversy as some are against legalizing marijuana and others are in full support of it. There is a fairly recent amendment that would implement the legal usage of medical marijuana in the state of Florida. This has already been passed in other states such as California and Colorado.

The reason Florida medical marijuana might become a reality is that the last time this was on the ballot it was almost passed but 60% of the vote is needed and the amendment only received 58%. An Orlando attorney named John Morgan has been leading the front for the passing of this amendment and through his organization he has collected over 600,000 signatures.

Florida medical marijuana could possibly change the lives of chronically ill patients in the state. As such, Morgan’s organization has reached out to Florida citizens 60 and older, encouraging that medical cannabis could improve the lives of those suffering from cancer or ALS. Florida medical marijuana could potentially help or it could be disastrous as marijuana can be considered a gateway drug. Although the subject of marijuana in Florida is a very controversial one, 23 other states have already passed the law and more are under-way; this seems to be something that will eventually become a part of every state. Will this be the case for Florida cannabis?

Many people believe the effects of marijuana are what the major concern is. Physically, marijuana can affect you negatively in the following ways:

On the other side of the coin however, marijuana can affect a sick individual positively as well in the following ways:

These results come from a few years of testing on recreational marijuana usage and medical marijuana usage. There are still numerous studies being done on the subject so time will tell the true result of marijuana intake. There some arguments that the using of cannabis can cause car crashes as teens sometimes drive after using the drug and become disoriented. Who claims responsibility for pharmaceutical injury lawsuits?

When it comes to marijuana there are many concerns. While there are some positive aspects to legalizing the drug there are also some negative ones. When time comes to vote again, we will see what the state of Florida has decided. If harm comes from using medical cannabis, you and your loved ones have the right to pursue the consultation of a pharmaceutical injury lawyer. Contact Gallardo Law Firm to speak with a Miami personal injury lawyer today.