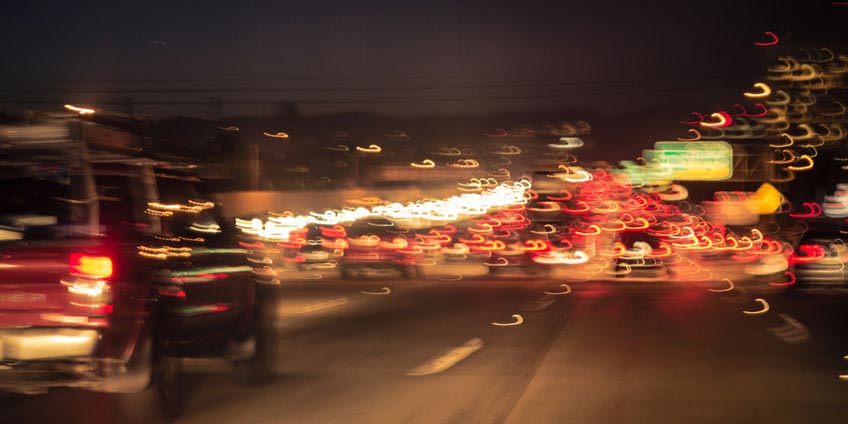 As the technological age advances with the latest smart phones and radios, there are more distractions while driving, which have caused Florida highway safety to rank among the lowest in the United States. There were over 2,000 reported road fatalities in 2014, a number which has been steady for the last few years. The cost alone for repairs and damages after car accidents amounts to billions of dollars.

A few of the main reasons Florida highway safety is ranked so low is due to the fact that Florida only has six laws enforcing highway safety and lack laws pertaining to enforcing seat belts, it is estimated that over 12,000 lives could have been saved had seatbelts been worn. Another major issue is making sure all participants on a motorcycle are wearing helmets as almost half of those who don’t wear helmets end up in fatal accidents. A common problem is the lack of knowledge when it comes to children’s car seat. According to a recent report, many parents do not install car seats correctly and stop using them as soon as they feel the child is old enough. This is wrong due to the fact that there is a height and weight criteria that is for car seat usage; not age.

Many Miami car crashes occur due to texting-and-driving; this affects Florida highway safety exponentially due to the fact that there is no law authorizing a driver to be pulled over due to texting while driving, in Florida it is referred to as a secondary infraction. Over one million car accidents alone can be attributed to texting-and-driving, as you are four times more likely to be in a car crash while using a cell phone.

If you or a loved one has been involved in a car crash, contact a personal injury lawyer Miami from Gallardo Law Firm today. Our attorneys are well-versed with personal injury law and they will be able to assist you and make the process smoother for you.