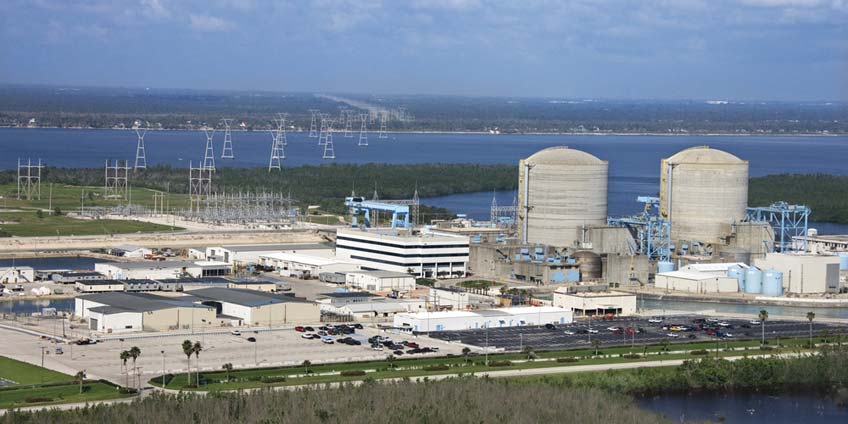 Currently in South Florida, there has been a lot of concern revolving around water pollution. The Turkey Point nuclear power plant is under scrutiny at the moment as there is evidence of the radioactive reactors contaminating the water in Biscayne Bay, the aquifer in the area has trace levels of contamination. This is a major issue as it is a major source of drinking water for South Florida, including Miami-Dade and the Florida Keys.

Turkey Point is the South Florida nuclear generating station, also known as a power plant. A recent country study has found higher levels of a radioactive tracer known as tritium. Although it is not extremely hazardous at the moment, action must be taken soon. Damaging pollutants are being spread such as phosphorus and ammonia as a result. In February a Tallahassee judge ordered to clean up the cooling canals. Turkey Point and Florida Power and Light are now in the midst of a major lawsuit.

Two environmental groups known as the Southern Alliance for Clean Energy and the Tropical Audubon Society are suing FPL for failing to properly address the water pollution and failing regulators. The environmental groups insist that FPL has violated the Clean Water Act and their own environmental permits as well. Some officials believe that FPL has failed to contain the contaminants at the Turkey Point plant. Studies have shown that the water has excessive levels of salt and is also getting increasingly warmer.

Other officials claim that there is no issue. They’re insisting that the Turkey Point facility has no adverse impact to the drinking water and there is no issue with public health or safety. Concern has arisen at this flippant disregard of evidence indicating an issue. Regardless of this the federal lawsuit is moving forward, it is too early to know what the outcome will be.

Health and safety are important issues that should be prioritized. If you are in need of a personal injury lawyer or criminal defense attorney to defend your rights, contact Gallardo Law Firm today.