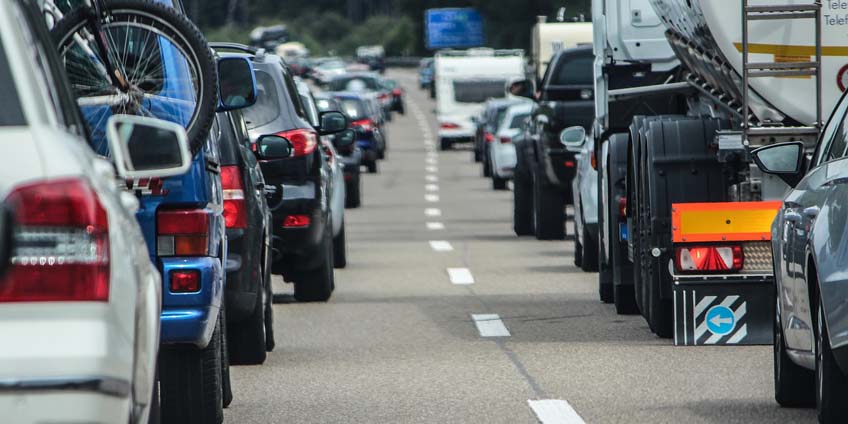 Miami Ranks 5th Worst City to Drive in the U.S.

It’s official, Miami, Florida has the 10th worst traffic congestion in all the world, and the 5th worst in cities in the United States, according to a study by INRIX, Inc., the foremost leader in car services and transportation analytics. Up from number 14 in 2015, Miami natives spent an average of 65 hours sitting in bumper to bumper traffic in 2016. Aside from the excruciating hours sitting in traffic, time spent in traffic costs drivers over $1700 a year in expenses such as fuel. Stop and go traffic time also means an increased probability of being involved in a car accident. On the heels of the INRIX report being releases, the Office of Insurance Regulation released 2016 accident statistics citing car accident rose an alarming 26 percent between 2015 and 2016. Car accident attorneys, like the ones here at Gallardo are gearing up for the possible repeal of Personal Injury Protection Insurance (PIP).

What happens to us if PIP is repealed? For started each driver may save an average of $81 per insurance policy. Florida would become a tort state, meaning that in the event of a car accident, the at-fault driver is liable for lost wages, medical bills, and property damage. Negotiations would take place with the insurance company, or, in the event of a more sever automobile accident, the parties would be involved in a lawsuit and the matter would be settled in court. The repeal of PIP would likely mean that drivers would have to carry bodily injury insurance in its place, and it would almost certainly mean that car accident lawsuits in the state of Florida would rise sharply.

Increases of the insurance premiums are due to the amount we spend sitting in traffic, miles driven, all resulting in more out of pocket costs for motorists here in the sunshine state. Worse still, Florida has topped the charts when it comes to the amount of uninsured vehicles on the road. A recent study by the Federal Insurance Office find that the reason we have so many uninsured drivers is that for many, car insurance is too expensive. Affordable motorist insurance is good for all of us; it would mean less uninsured drivers, and is good for our local economy; people may be encouraged to owning a vehicle, work better jobs, generating more local dollars.

Being a no-fault insurance state with a high number of uninsured drivers means that in the event someone is in an accident where the at-fault driver is uninsured, the victim is often left to foot the bill. Florida legislators are set to consider the repeal of PIP in the spring. In the meantime, the car accident attorneys at the Gallardo Law Firm suggest Florida drivers look into adding underinsured motorist coverage to their existing car insurance policies.