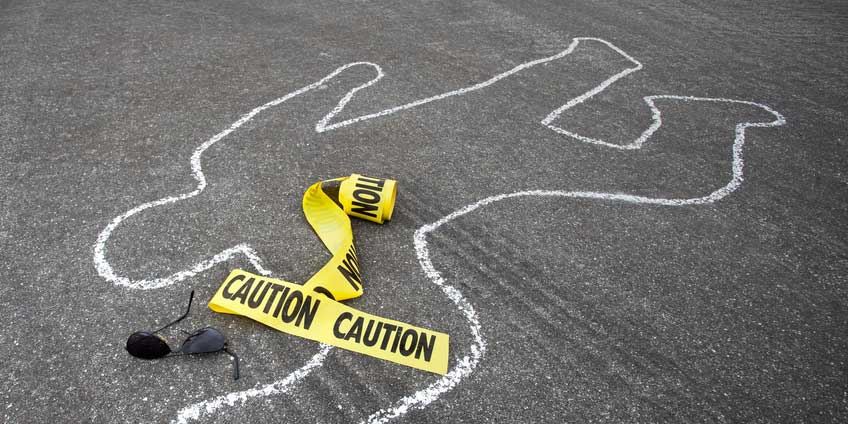 Hit and Run in Miami

The sudden and unexpected death of a family member forever changes the lives of those they leave behind. This is what happened to the Reyes family when 21-year-old Alejandro Alvarez struck and killed husband and father Walter Reyes, 49, and injured his riding companion Henry Hernandez, 40.

In the early morning hours of Jan. 21 Alejandro Alvarez, who told police he was driving from a Miami Beach club to his parents’ house in Key Biscayne, was heading south on Crandon Boulevard when he swerved into the bicycle lane and struck the two men. He then fled the scene, only to return 20 minutes later and confess to police he had been the driver. Alejandro Alvarez was arrested and charged with DUI manslaughter, leaving the scene of a crash, serious bodily injury to another, and DUI causing damage to property or person.

The Reyes family filed a wrongful death lawsuit against the Alvarez family as a result of this horrific car accident. The attorneys for the family told the media they hoped the lawsuit would serve to shine a light on the need for DUI enforcement in the Key Biscayne area.

Maribel Reyes, the deceased’s widow told reporters, “I have two daughters, I have a life and now I have a mission and I'm gonna do it, and my husband would want us to do it," she said. "If there's anything that comes out of this that can save somebody's life, I'm gonna do it.”

Alejandro Alvarez accepted a plea deal in early December. He will be facing two years in prison, followed by two years of house arrest. Once he is released, he will be placed on probation for 10 years.

If someone you love has been suddenly and unjustly taken away from you, and you want justice, contact a wrongful death attorney at Gallardo Law Firm. Our dedicated and highly qualified lawyers can guide you through the steps of filing a fatal accident claim. We understand that money cannot bring back your loved one, but we can ensure that you receive compensation for the pain and suffering inflicted upon your family as a result of another’s negligent acts. Call us today and speak to a dedicated professional who can help.