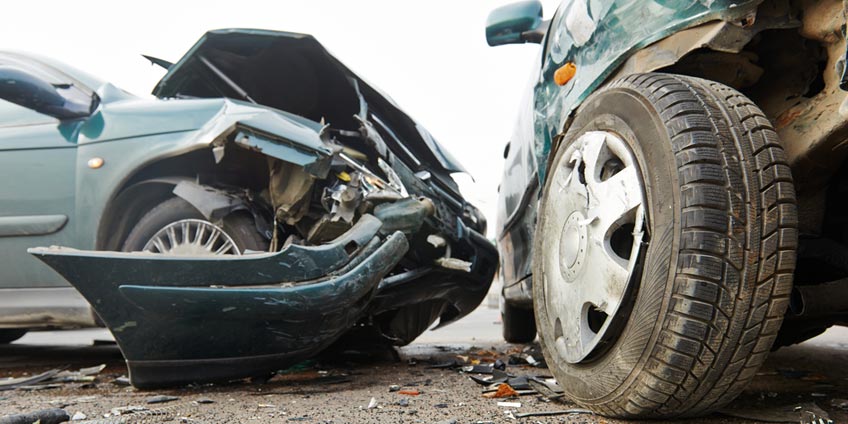 It’s easy to get frustrated in traffic jams, especially in Miami where people don’t seem to respect traffic rules. Unfortunately DUI charges are among the most common traffic offenses in the area. A recent Miami Car Crash is just one of the many alcohol-related traffic occurrences in South Florida. Jessica Araujo, 25, had blood alcohol level nearly three times the alcohol legal limit when she ran a red light and crashed into another vehicle killing the driver.

Getting involved in a Miami car crash is as easy as drinking a glass of water. It just happens every day. But there are ways to reduce the probability of car accidents, such as not driving under the influence. Acting responsibly, besides promoting lasting happiness, will help you avoid a few legal problems, and save you big bucks. Araujo is now on a $80,000 bond and she is facing charges, which include DUI and manslaughter, cocaine possession, reckless vehicular homicide, and a several others.

Police reports show Jessica was driving her 2011 Hyundai Sonata at an uncontrollable speed when the accident occurred, causing her to go through a red light and strike a Toyota Prius. The impact sent both cars into a Toyota Corolla. The Toyota Prius’ driver was sent to Kendall Regional Trauma Center and died of wounds. Thankfully, Araujo and Manuel Suquet-Martinez, 50, the Corolla driver, didn’t suffer serious injuries. The drunk driver’s blood alcohol level was .225 and the legal limit is 0.08.

Follow the advice and stay off the road when drunk. If you are sober, avoid dangerous drunk drivers, and offer to drive your intoxicated friend home. If you are hurt in a car accident contact Gallardo Law Firm and we will assist you with pursuing compensation for all your losses. An experienced car accident lawyer will take over your case and pursue a good legal outcome.