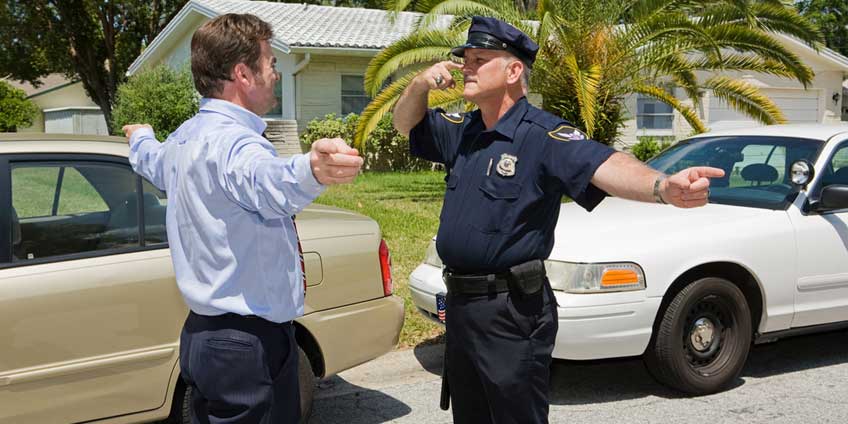 Are Field Sobriety Tests Mandatory? What You Should Know

To blow or not to blow? That is the question. When in the unfortunate situation of being pulled over under suspicion of Driving under the Influence, or DUI, is it better to take a field sobriety test and face being detained, or having your license suspended or face the dreaded roadside breathalyzer and provide evidence that could be incriminating?

Standardized Field Sobriety Tests, or SFST, typically consist of three physical tests to determine impairment: Horizontal Gaze Nystagmus, Walk and Turn, and the One Leg Stand. There are also non-standardized tests that officers may give. In some cases, physical limitations such as being overweight, wearing clothing that limits mobility, wet pavement and other circumstances can make field sobriety tests difficult, independently of the blood alcohol content of the subject.

Failure of these tests may prompt the officer to administer a roadside breathalyzer to determine Blood Alcohol Levels, which could lead to an arrest. Studies have found that field sobriety tests accurately indicate impairment 91% percent of the time. These tests are tools used by law enforcement to find probable cause to arrest someone suspected of DUI.

Florida law does not require drivers to participate in roadside tests. Oftentimes videotaped by law enforcement dashboard cameras, these tapes can be damning evidence against you. Many factors can work against you during your sobriety tests such as nervousness, language barriers, physical ability, weather conditions and more.

Refusing to take the roadside test means less the prosecution has little to no evidence against you. While several factors will ultimately determine the outcome of your case, having an aggressive DUI attorney on your side could help you avoid many consequences: jail time, revocation of your driving privileges, probation, increase in insurance premiums, and even deportation for non-citizens in some cases.

If you find yourself pulled over, stay calm, politely refuse any roadside testing, and contact an experienced DUI attorney who can help protect your rights. The Gallardo Law Firm is ready to help you understand your rights if you are charged with a DUI.