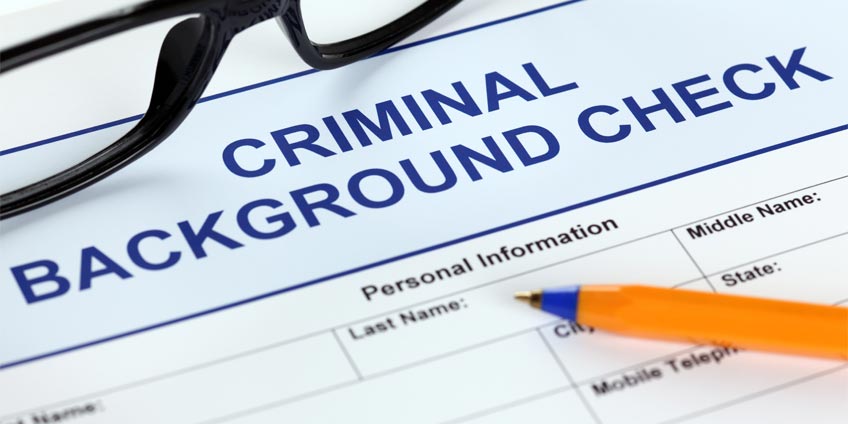 Hope for individuals with criminal records

What if there were a way where, regardless of your past mistakes, you still have hope for a better future? Well, this is the case for many individuals with a criminal record. When discussing criminal records, there are two different types. Rap sheets which are based on court records, arrests, and bookings. Prior to how it has become, where you are now being fingerprinted and it consists of DNA; in the 19th century, the only things a rap sheet consisted of where a name, the list of offenses, and a sketch or maybe even a photograph by the 1880’s.

A rap sheet is stored with the FBI and in a state database. These records were customarily accessible by a select few such as the police, other law enforcement individuals, and certain public individuals, such as Boy Scout leaders and gun dealers which are cross checking potential volunteers. After a dramatic experience on September 11, 2001, there was a new outbreak of security legislation that dramatically broadened the amount of private companies and public agencies that had the possibility of accessing FBI records. These records were also accessible for employers which were dealing with hazardous materials and it became mandatory to conduct background checks. It was then carried out by the Patriot Act to require background checks on approximately 3.5 million employees.

For these individuals, the resume they have will typically hinder with the ability to build a career. A large network of state and federal regulations holds back these individuals with a criminal record from any public and private job opportunities. There are some states in which any type of felon is not qualified for any type of public employment.

There is now a new type of movement that can assist these individuals with a criminal record known as the “ban the box” movement. This movement pursues to eliminate the question about prior convictions that surfaces on many job applications. There are more than 60 jurisdictions consisting of Massachusetts and Boston which have passed various types of “ban the box” for certain public sectors applications. The purpose of this ban is not that the employers will never have access to these records, but they will not use this as a factor in the preliminary screening tool. It serves the purpose of evaluating the individuals on their merits prior to their criminal record.

If you are interested in expunge criminal records for the purpose of reaching your goals, visit our offices at Gallardo Law Firm Miami.