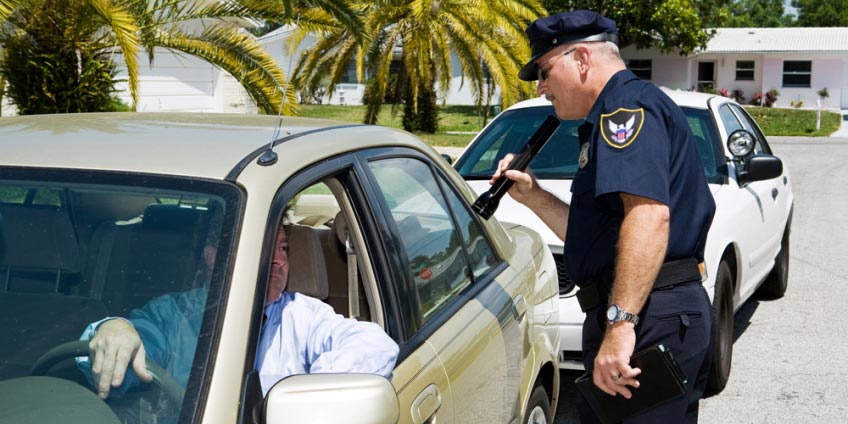 When can police search your car?

Can Police Search your trunk without consent?

If government agents have enough probable cause, he or she can search your car without your consent. If you are not sure of what probable cause stands for, it is when the agents have a reason to believe that the car has evidence related to a crime. During a routine traffic stop the officer can develop probable cause to search a car. For example, after pulling over a car for any traffic violation, the police officer conducting the stop might notice that the driver of the vehicle matches the description given of someone suspected of stealing jewelry at a store. If the officer sees jewelry all over the car, it means that the officer has enough probable cause to detain the driver while he/she conducts an investigation and searches the car.

After a police officer conducts a lawful arrest, the law enforcement officer has the right to perform a warrant search on the individual that is being arrested and the immediate area around the arrested person before being arrested, for example, the car in which the person was traveling just before the arrest was made.

If you have been illegally searched, contact a Criminal Defense Lawyer from Gallardo Law Firm at (305) 261-7000.