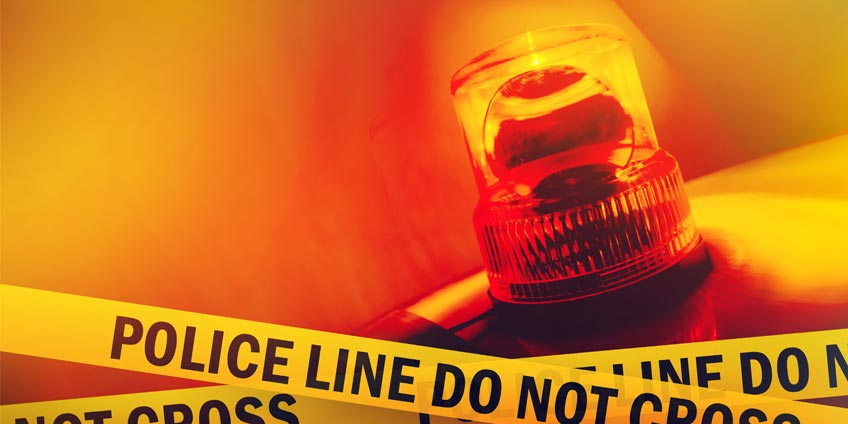 Between the social media and the television, many individuals do not know the difference between a murder and a homicide because they are constantly being used interchangeably. Even though others may use them interchangeably does not mean they have the same meaning. When discussing a murder this means that the death of an individual consists of malignant intent and had prior thought about this. When an individual dies at the hands of another, this is when a crime emerges.

When discussing a homicide, it is known as the act of killing an individual regardless if it was done unintentionally or deliberately. Homicide is categorized into different degrees and types when regarding the crime.

Some of these include:

In the court of law, every one of these types of homicides is weighed differently.

Other types of homicide consist of:

The difference between expressed and implied malice:

Unlike manslaughter, murder requires malice, regardless if it is implied or expressed. There are various amount of legal definitions on murder, however they all consider malice to be the basis of the crime. When an individual’s life is taken through cognizant and deliberate actions, is when the murder is emerged. Regardless if the individual who committed murder only thought about it for a second, it is still considered to be thought as murder. This is what creates malicious intent.

Intent is generally classified by the actions of the individual.

Another way that is similar for both homicide and murder is they that are both classified by degrees. Due to the fact that it is measured in degrees, this reflects the predetermination and cruelty with afterthought. Some of these classifications include:

Not every jurisdiction uses the three classifications, with the third degree being used the least.

First degree consist both premeditation and cruelty with afterthought. Many states consider first degree murder to consist of:

Second degree murder is comparable to first degree murder, but without premeditation. Homicide and premeditated murder have the possibility of acquiring the maximum allowable sentence after a conviction.