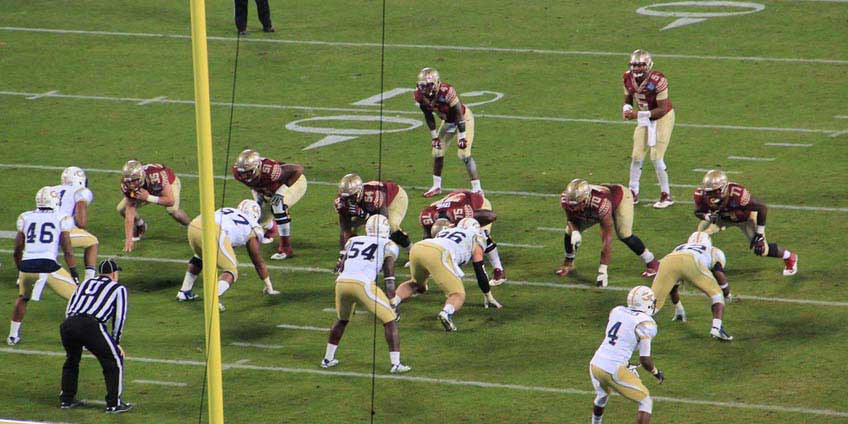 College can be a new and exciting time for anyone starting out. From jumping into a new academic world, meeting new people and all kinds of events you can go to: many people refer college as the best years of your life. The same cannot be said for students who undergo the trauma of sexual assault or sex without consent also known as rape.

Previous a student of FSU Jameis Winston has recently settled in a $950,000 lawsuit against Winston and Florida State University. The former student who proceeded with the lawsuit claims that the university did not take her rape allegations seriously and proceeded with a poorly done investigation. FSU Jameis Winston played football during his time at FSU and is currently on his way to becoming an NFL star, perhaps this is a factor in the university’s lack of action when Winston was first accused of rape in 2012. FSU Jameis Winston insists that sex with the victim was consensual and has commented little else. His lawyers also claim that this lawsuit is a stunt to take advantage of his “athletic star status”. Although the sexual assault accusation was made public, Winston was still allowed to play football. FSU stands by the fact that the only reason the university settled is because they did not want to spend millions on this case and FSU has cleared Winston of any wrongdoing.

The student who accused Winston of rape Erica Kinsman like many others who have filed raped allegations by star athlete students claim that action is not taken against them because of their status and that is why she has taken upon herself to make this public. Aside from filing the lawsuit against the university, Kinsman as also filed a separate lawsuit against Winston claiming sexual battery and emotional distress. A month after the second suit was filed, Winston and his lawyers retaliated with a countersuit claiming that he and Kinsman had consensual sex, she lied about the rape, and she purposefully tarnished his public image. It is still not known what the outcome of these lawsuits will be. This ongoing fight for sexual assault awareness has resulted in programs such It’sOnUs and others to educate campuses nationwide. That it is everyone’s reasonability to prevent rape and sexual assault.

If you have been the victim of a sexual crime in Miami and would like to hire a Criminal defense lawyer Miami , contact Gallardo Law Firm and find out about ways to protect your rights. A sex crimes lawyer Miami will be on your side the whole time helping you go through this painful event in your life.