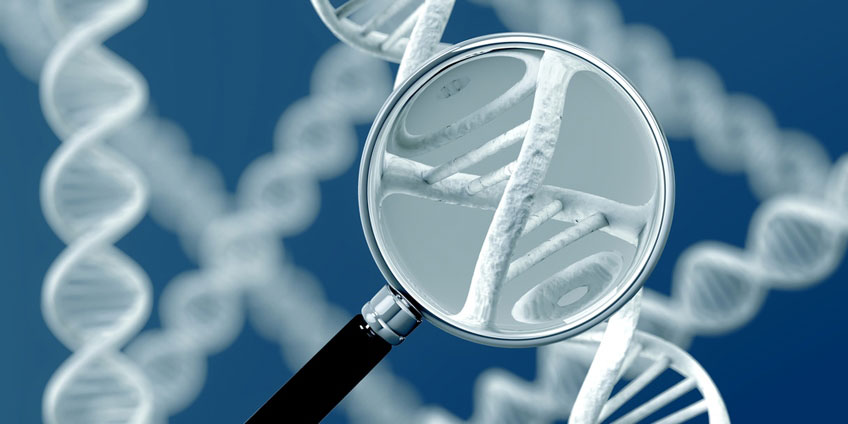 DNA testing has transformed the way things are handled in the criminal justice system. Without a doubt, it has been used to free individuals convicted of a crime and to prove that suspects were part of the crime. It’s amazing that only with a simple swab of the inside of your cheek a DNA sample can be taken.

When someone is convicted of a serious crime, their DNA becomes an important part in the federal and state crime databases where it may be used to find associations with other crimes. Even if you are arrested and acquitted or released, authorities may require a mandatory DNA testing that can be cataloged in the database.

DNA testing is required by the federal government in 28 states from anyone who has been arrested for a misdemeanor and for a serious crime. Warrants are not required. Although the fourth amendment in the constitution protects individuals against unreasonable seizures and searches by the government, this is not a guarantee against all but only those searches and seizures deemed unreasonable under law.

Certain civil rights groups question these laws. They claim that these laws violate the Fourth Amendment’s ban against unreasonable seizure and search. However, it seems like a losing battle so far.

In 2013, the U.S. Supreme Court ruled that the police are allowed to take DNA samples of individuals who have been arrested of a serious crime but have not yet been convicted. They are also allowed to check the national database to find any DNA matched from unsolved crimes.

The Supreme Court stated that DNA profile testing is similar to photographing and fingerprinting, making it reasonable under the fourth amendment. Although the law does consider a cheek swab a search, the Supreme Court claimed that there is no surgical intrusion, just a light touch. It is likely that the other 22 states will adopt similar laws. The national database of DNA profiling is likely to increase dramatically with these new laws.

Details of the case

In 2009, Alonzo King was arrested in Maryland for intimidating a crowd with a gun. A DNA sample was taken and when submitted into the national database, there was a match to an unsolved rape that occurred just six years ago.

As a result, he was tried and convicted of rape, but it was thrown out by the court because there was no individualized suspicion and no warrant to justify taking the DNA sample. The conviction was reestablished by the Supreme Court.

Since the arrival of DNA sampling in the 1980s, the innocence of numerous individuals wrongly convicted of crimes has been proven, including 18 individuals on death row. In most of these cases, the DNA evidence identified the real perpetrator. It proves that DNA analysis in criminal investigations can be very useful.

How a Criminal Defense Attorney can help you

The laws surrounding all matters related to the use of DNA samples can be complicated and difficult to understand. Each case is unique and therefore there are no set guidelines for every case. DNA lawyers handle hundreds of cases a day and have the most knowledge to guide you through the process. For more information, it is best to contact a criminal defense attorney in your area for professional legal advice.