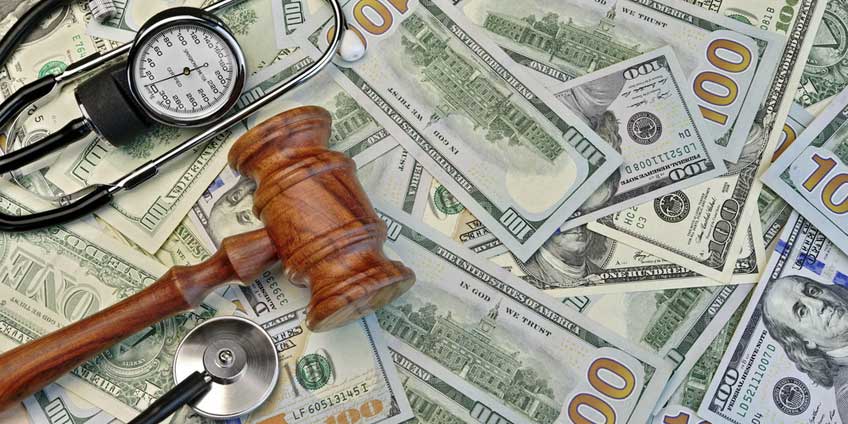 Although we hear stories about Medicare fraud Miami quite often, they are always alarming news, especially when there is so much money involved and people affected by it. One of the largest criminal Medicare fraud Miami cases ever brought against individuals was finally unmask last Friday in court. The alleged scheme has been going on for a while now, since 2002. Apparently, fraudulent claims were submitted to Medicare and Medicaid, which caused $1B in billings.

The charges were unveiled Friday morning. Three individuals were accused of organizing the massive Medicare fraud Miami; they include physician assistant Arnaldo Carmouze, 56, owner of multiple assisted living facilities Philip Esformes, 47; and hospital administrator Odette Barcha, 49. This complex fraud has caused substantial losses, in excess of $1 billion. The beneficiaries didn’t qualify for placement in assisted living facilities yet they were placed in nursing homes and received unnecessary services billed to Medicaid and Medicare.

These individuals, besides being charged, with health care fraud and money laundering, were also charged with obstructing justice. In order to hide their kickbacks from law enforcement, they were paid in cash or camouflaged as payments to charities, sham lease payments, payments for services, etc. There were also payments to escort and to fund private basketball lessons. These transactions were obviously used to hide the fraud.

Sadly, the largest health care fraud in U.S. history was exposed just last month, with 301 individuals involved and about $900 million in false billings. Unfortunately, many of those individuals were from the Southern District of Florida as well. Among the 30 institutions involved in the Miami area are Flamingo Park Manor LLC, La Serena Retirement Living LLC, Eden Gardens LLC, Lauderhill Manor LLC, and several others.

Contact a criminal defense attorney from Gallardo Law Firm and we will answer any questions you may have about criminal law or specific criminal cases in Miami.