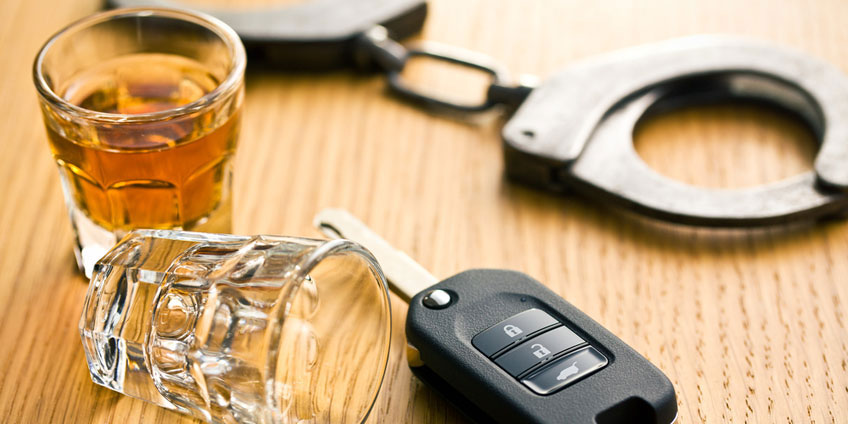 Miami is a city very well-known for its beaches, diverse people, and nightlife. With Miami Beach being the fun place to be any day of the week, sometimes someone has too much fun, and too much to drink and gets behind the wheel of a car. However, in recent years Miami DUI arrests have been at an all-time low with only 138 arrests in Miami Beach in 2015, according to a recent report by Miami-Dade County. This amount of Miami DUI arrests is remarkable considering in 2010 the Miami DUI arrests amounted to over 1,000. All over crime in Miami arrests is down about 20% from the previous year. Miami crime rate is getting much lower than ever before.

Speculations about this sudden decline include the rise of the popular mobile ride request companies Uber and Lyft. These services are typically contacted via mobile apps so almost anyone has access to request a ride home after a night on the town or for any other occasion. Another explanation for less people driving under the influence of alcoholic beverages is increasing awareness about the danger of being incapacitated and driving. With more and more organizations like MADD (Mothers Against Drunk Driving) spreading their message and more DUI checkpoints being put in place all over the city can also be one of the reasons DUI arrests have gone down.

Some people are speculating that the actual reason is the “Back on Track” program, which was designed for first time DUI offenders and as a result they must pay fines and attend classes to have their DUI charges reduced. The reasons that this is thought is the belief that this program is much too lax and requires a lot of man hours for officers while offenders just pay a fine. Some are saying less people are being stopped due to the lack of overtime payment. However, this is denied by the police.

Whatever the reasons why the DUI arrest rates are going down, hopefully as time goes on numbers will continue to decrease. Gallardo Law Firm is here to help you with any concerns you may have about your DUI case. A DUI attorney will be able to assist you with filing all the required documentation. Our attorneys are well-versed in criminal law and all other areas of law.