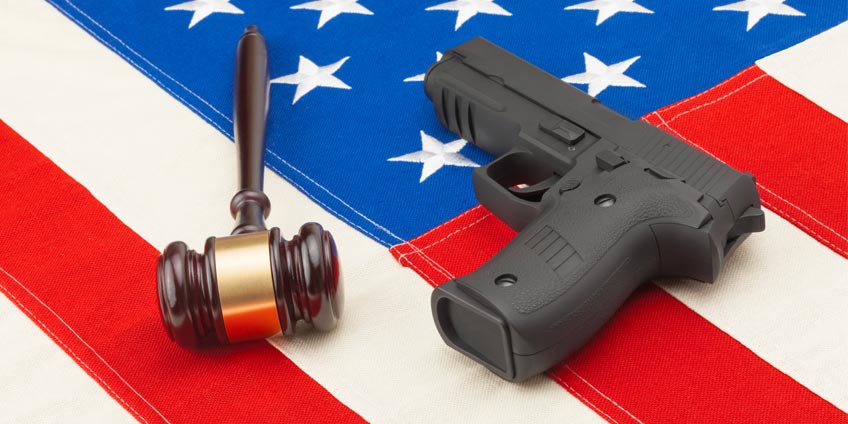 Possession of an Illegal Firearm

As an individual in Florida, it is known that when discussing crime, the state is hard on crime, especially when it regards with charges that are weapon related. It has been defined clearly who can and cannot have the ability to possess a concealed weapon. Every year, thousands of individuals are charged with offenses that are weapon related. This ride of these offenses continues to rise as the years pass. Below are a few of the circumstances that do not allow you to carry a concealed weapon.

Possession of an Illegal Firearm

When possessing an illegal firearm in Florida, is considered to be a serious offense. There is a possibility for other consequences depending on the circumstance.

It has been specifically defined by the Florida legislature who is not able to possess a weapon, below are these reasons:

Depending of the conviction, he severity of the discipline can differ anywhere from a misdemeanor to a felony, depending on the surrounding facts of the case.

An assault is an intentional, unlawful threat by act or word in order to perform brutality to another person, connected with the possibility to do so, and performing the act of putting fear into the other person.

Under the Florida statutes, the term aggravated assault is known to be assault with a deadly weapon.

If the threat that was given is associated with a deadly weapon, the individual who faces the conviction for the crime has the possibility of obtaining the penalties that are correlating to a third-degree felony.

Possession of a Stolen Firearm

In Florida, possession of a stolen firearm is considered to be a severe charge. The reason behind this being such a severe crime is because it blends the concepts of possession of stolen property and illegal possession. Both charges are treated as felony charged. If a person has acquired a stolen firearm, the individual will be charged with a minimum of a third degree felony, there is also the possibility of a second or first degree felony with the existence of certain facts that work against the defendant.