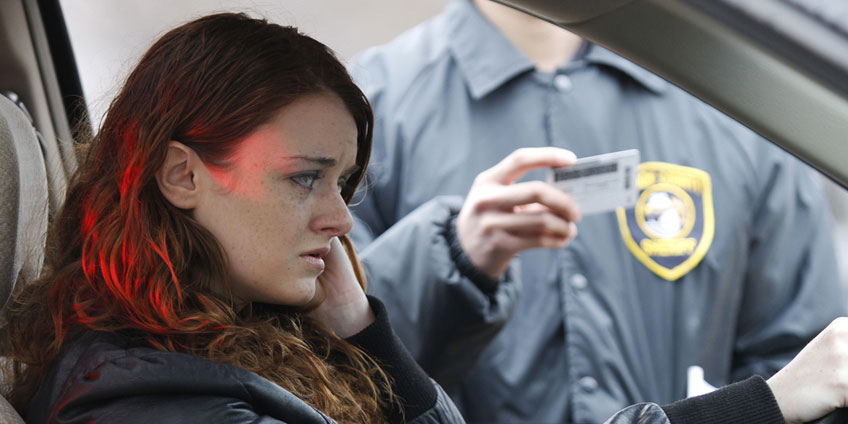 Know Your Rights When You Get Stopped at a DUI Checkpoint

Drinking and driving can turn into a perilous journey, especially if you’ve previously been convicted of driving while under the influence of drugs or alcohol. Aside from the obvious risk of causing injury or death to others, a DUI conviction can seriously jeopardize a defendant’s future. On the other hand, getting caught up in a DUI checkpoint can result in the violation of your legal rights and an undeserved criminal record.

Getting drunk drivers off the road is a high priority, especially on the weekends. Every driver should avoid getting behind the wheel after drinking alcohol. Stopping at a local tavern to enjoy a couple of drinks after work can turn into big trouble if you get stopped at a random DUI checkpoint. If an officer catches a whiff of alcohol on your breath, you may be asked to submit to a breathalyzer test.

Every driver should be aware of their legal rights in the event of a DUI traffic stop. First of all, you need to know that the police do not possess the right to search your vehicle unless you agree to the search. The law also allows the officer to take further action in the event that there is probable cause that you were intoxicated. Common examples of probable cause include erratic driving, alcohol on the breath or having an open container of alcohol in the vehicle.

The Fifth Amendment to the U.S. Constitution guarantees your legal right to refuse to answer questions. It’s alright to inform an officer that you would prefer not to answer if he or she asks how many drinks you’ve consumed, for example. Nevertheless, the officer may ask you to take a breathalyzer test if they feel that you may be guilty of a DUI violation. This is where the legal process gets a little subjective.

You can refuse to submit to a breathalyzer test, but that doesn’t mean that you won’t be arrested. Once you refuse to take a breathalyzer test, the officer will probably ask you to get out of the vehicle and participate in a field sobriety exercise. No, these exercises aren’t intended to get you in better shape, but they can get you arrested for driving while under the influence of alcohol.

You may be asked to walk a straight line while placing one foot directly in front of another with your arms spread out to the side. You may also be asked to stand on one foot for 30 seconds or follow a light with your eyes. Unless you’re a stork or you regularly practice walking straight lines, these tests can lead to a distorted conclusion. The officer may decide to let you go, but refusing to cooperate with a police officer can still result in a DUI arrest.

It’s important to realize that a DUI arrest doesn’t always result in conviction. The state may decide not to prosecute due to insufficient evidence or offer you a plea deal. The stakes are quite a bit higher if your criminal record already includes a DUI conviction. Refusing to cooperate with the police may also result in an automatic suspension of driving privileges. Regardless of the circumstance that you’re facing, it’s never wise to face a DUI charge without a qualified DUI Lawyer in Miami on your side.