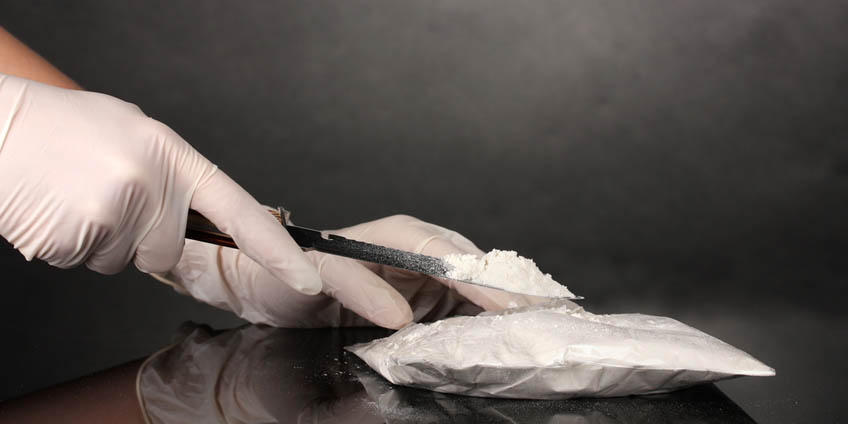 Drug crimes in Miami have had a long and dangerous history in our city, particularly in regards to Miami International Airport and incoming foreign travelers. In the recent years, airport security has cracked down, enforcing rules and regulations for the safety of airline employees and travelers alike. These regulations, including random searches of passengers, revealed that a Colombian man named Arias Gomez had heroin drug lined in the bottom of his carryon back pack. This is a particularly important drug bust for it might have revealed a heroin drug trafficking ring. Gomez had been ordered to take the heroin to New York. Recently, Northeast police departments have noticed a spike in drug overdoses with heroin in particular.

A statement was issued dictating that the value of the heroin drug was about $210,000. Gomez after the drug bust agreed to work with Homeland Security Investigations agents to take down more drug suppliers in this particular operation. Gomez contacted his supplier while with agents and arranged to receive a wire transfer of funds to buy a bus ticket to New York. Shortly after, the supplier contacted Gomez again and arranged for someone else to join him on the trip to New York and they would instead rent a car and drive up the east coast. This other individual was identified and then was arrested. These drug arrests hopefully will continue to increase safety among the Miami people and throughout the whole nation.

After these situations occur, laws about drug crimes in Florida inevitably change. With these changes, you need someone who knows the ins and outs of Florida drug laws to ensure the protection of your legal rights. Gallardo Law Firm is there for you and your loved ones to provide legal guidance and we have drug crime lawyers to assist you in narcotic related offenses.