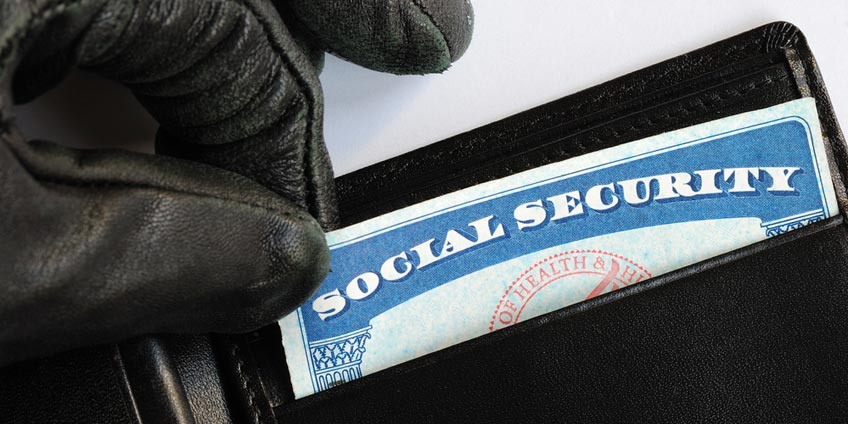 There are a lot of good things when it comes to living in Florida. From the sunny beaches to the diverse culture and tasteful food, the sunshine state offers everything one could desire. However, regardless of the perks; the truth is that Florida is the number one state in the United States to suffer from identity theft issues. Typically fake driver’s licenses and green cards are issued and sold to illegal immigrants in order to avoid deportation. As social security cards are also stolen, illegal immigrants can claim residency with the false identity and also apply for federal benefits if not caught.

There are several reasons for this including:

The latest news in identity theft crime is the arrest of Salvadorian immigrant Manuel Antonio Espinosa Gomez. Gomez purchased his false identity for $100, which included a green card and driver’s license. Seeking employment, Gomez needed to be fingerprinted for a background check. After seeing the fake ID, a city employee contacted the authorities. It was soon revealed that the identity was indeed stolen and Gomez was subsequently arrested. Gomez now awaits the process of deportation to begin. Authorities believe this is just one part of a bigger ring in Florida, as more and more identities are being stolen and sold.

Your identity is as sacred as any other personal attachment you may have and if someone steals that it is in fact a crime. Contact Gallardo Law Firm for a criminal defense attorney Miami or immigration attorney if you have been affected by identity theft or your immigrant status has been compromised.