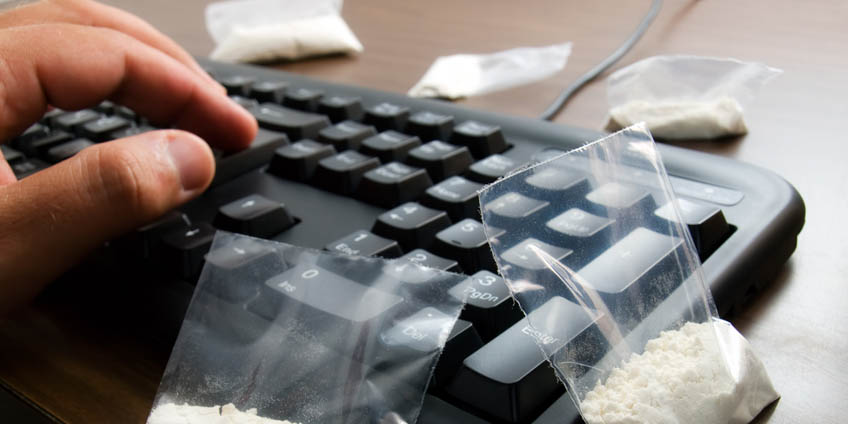 Modern media has opened a new way for drug trafficking, which many people may not be aware of. Drugs and their dealers have been held in different stereotypes like the mafia image, gangs and underground labs. If you watch the news or research online, you’ll find out the truth about the narcotic world and how it has evolved overtime. Our modern idea of top drug dealers is El Chapo Guzman. We also have knowledge of other famous drug dealers such Pablo Escobar and Al Capone. El Chapo Guzman is just the latest of drug lords who have shaped the way drugs are manufactured. However, can our image of drug celebrities change from someone like El Chapo Guzman to just a young person sitting in comfort of their own home, sending narcotics all over the web?

With the world changing at lightning speed and new technological advances immerging, drugs and their distribution are shifting as well. Currently the world is entering the new digital age of drug dealing, where one can simply order illegal narcotics online. Since this has begun the drug game has completely changed and now an illegal drug is easily accessible.

Drug abuse has always been very common in South Florida but now through this innovation in drug distribution almost anyone can be exposed to drugs. Several defendants have pleaded guilty to shipping drugs to Miami. What we used to know as drug dealing has become old fashioned and the new Florida substance abuse has a new face. It is believed that there will be a rise in drug abuse until drug smuggling via postal service is stopped. As many of the chemicals in these drugs are synthetic and are always being changed for new ones, it’s impossible to know what is in them or the effects they may have on you.

If you or a loved one has been hurt by drug crimes or drug abuse, contact Gallardo Law Firm and speak to one of our Miami drug crime lawyers.