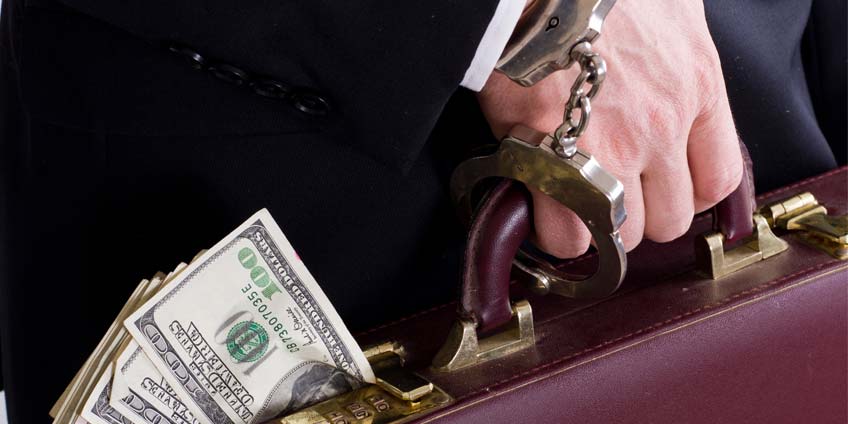 What is White Collar Crime?

Fraud is what makes up the majority of the white collar crimes. Fraud is generally to serve the purpose of deceiving an individual for monetary advantage. One of the familiar types of white collar fraud is securities fraud.

There are a various amounts of securities fraud, but one of the more familiar types is known as insider trading. Insider trading is when an individual with inside information about investment or a company exchanges the information in infringement of a duty or agreement.

Embezzlement is the act of inappropriately taking money from an individual to whom you owe a type of obligation. There are many types of embezzlement, however, there are lawyers in which use the funds of the client inappropriately.

Money laundering is the illegal action of obtaining illegal acquired money, also known as dirty money. This is done through a sequence of transactions that serve the purpose of making the money be seen as if it was made by the company. Money laundering consists of three steps. The first step is when the money is generally deposited into a bank or a brokerage. The second step is to isolate that money from the original place by a large amount of complex transactions, which makes it more difficult to trace the “dirty” money. Last but not least is integration. This last step is the combining of the now clean money with the money that has been obtained legally.