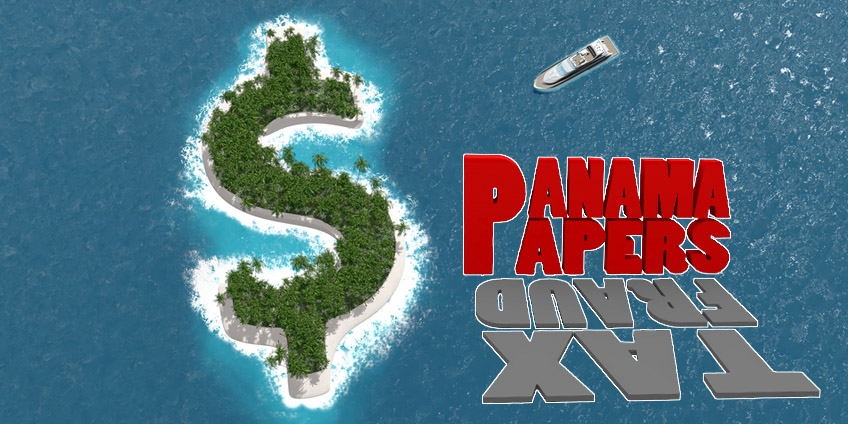 April has started off quite strong in the department of news and scandal with what is known as the Panama Papers scandal. The Panama Papers scandal involves Mossack Fonseca, a Panamanian law firm whose documents were leaked by an unknown source. These documents obtained evidence that prove hundreds of elites were committing IRS tax fraud and tax evasion. Involved in the case are Miami locals Mauricio Cohen Assor and his son Leon Cohen-Levy.

The Cohens were convicted in 2011 of a $49 million IRS tax fraud and both were sentenced to 10 years in prison. They were caught hiding a Fisher Island condo, luxury vehicles, bank accounts, a mansion, and even a helicopter from the IRS (Internal Revenue Service). Mossack Fonseca helped the Cohens set up at least 13 offshore companies in addition to committing IRS tax fraud. Mossack Fonseca also helped the Cohens hide $45 million investment portfolio while also performing income tax fraud.

All the while it is completely legal to have offshore companies, these offshore tax havens to do not require the owners of the companies to reveal their names, hence why many people commit fraud, money laundering, and other crimes. Leaked emails proved that Mossack Fonseca was still acting on behalf the Cohens companies although they were already incarcerated. Seemingly the law firm was not completely aware of who were they representing as the Cohens used Swiss lawyer Andre Zolty to set up the request. Mossack Fonseca resigned from the Cohen’s companies in 2015 before the scandal broke out.

Tax fraud Miami is becoming a growing issue in South Florida and hundreds of people are affected every day. If you or a loved one has been affected by those committing IRS tax fraud, contact a criminal defense attorney Miami, Gallardo Law Firm will provide sound legal counsel to give you proper guidance on this crime.