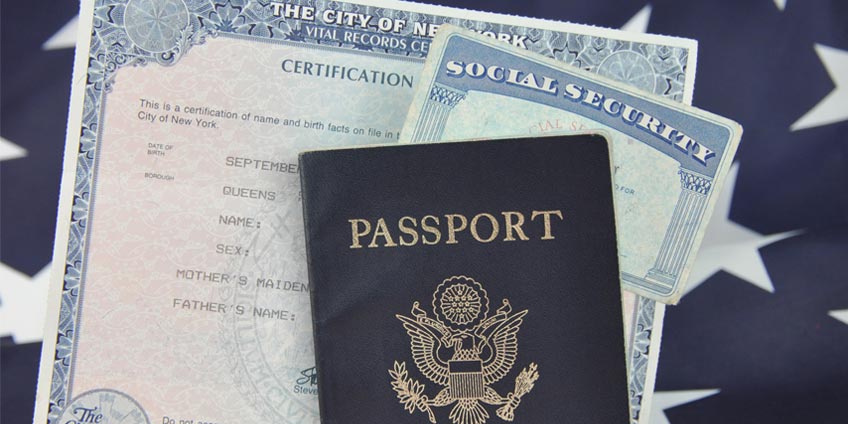 Becoming a Legal Immigrant to USA

Around the world, the United States is seen as the ultimate destination to fulfill your dreams. People from various nations and backgrounds have ventured to America to find their pot of gold at the end of the rainbow. However, many people who enter the country do so illegally, which can hinder their chances of gaining citizenship and often leads to deportation if caught. To make sure this doesnt happen, taking the necessary steps to become a legal immigrant can pay huge dividends in the long run.

The biggest mistake many people make when deciding to call America home is failing to get a visa. Entering the country as a tourist by obtaining a visa at the start will make attempts to gain citizenship far easier than if you entered the country illegally. If you are not sure how to obtain a visa, consult an Immigration Lawyer prior to your visit to America to find out the necessary steps.

Once youre in America, its important to find employment. Any employment will do, so long as its legal. Some immigrants begin their careers in America working lower-paying jobs, while others enter the country skilled in technical areas such as information systems or engineering. Having stable employment will also be of great help when it comes to obtaining a green card. If your employer can vouch for you, youre well on your way to obtaining Legal Status.

Many immigrants who come to the U.S. from Cuba or other nearby countries do so by entering the country in Florida, due to its proximity and easy access by boat. Many leave families behind, while others come to join family members already in America. If these family members are already U.S. citizens, it makes the process of becoming a legal immigrant much easier.

Most people who gain their Green Card keep it for a minimum of five years before applying for official citizenship. The citizenship process is long and at times difficult, but thousands of people each year complete the task and take the oath of citizenship for the United States. To become a citizen, some studying is required in such areas as the Constitution, various levels of government and their functions and much more.

For those who wish to be in the United States as legal immigrants, there is much legality which must to be addressed. However, following the rules and making sure all procedures are properly followed will ultimately result in immigrants and their families having long and prosperous lives in America.