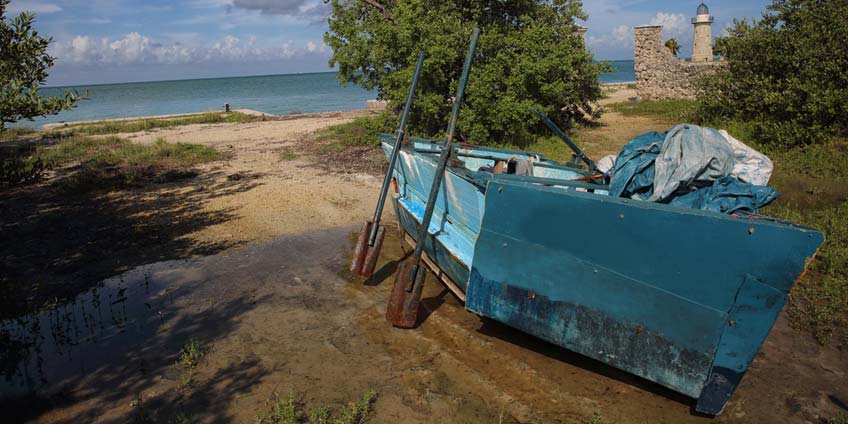 Benefits of Immigration for Cuban Immigrants: Questioned by Rubio

Florida senator Marco Rubio announced recently he would be seeking a change in refugee benefits, specifically the benefits that Cuban immigrants receive. Rubio wishes to stop benefits of immigration Cuban refugees, as there is no proof whether or not these individuals are actually refugees. The concern lies in that certain individuals are manipulating a system meant to help Cuban refugees but instead use it to obtain more money. Under current immigration law, all Cubans qualify for welfare payments and some other assistance for the first five years of residence in the United States. The benefits of immigration to the US for Cubans are receiving might be being abused and Rubio wants this to stop. Rubio feels quite strongly about this as Rubio is the son of Cuban immigrants who fled to the US in the 1950s.

The reason this particular issue affects Cuban refugees is because in the United States they are the only immigrants receiving these immigration services. Rubio filed his legislation change as an amendment for reauthorization to be considered by the Senate this month. According to Rubio the United States spent over $600 million on supporting Cuban refugees. Several lawmakers have been insisting on a change for Cuban immigration policy since the 2014 announcement of Obama’s plans to end the estrangement between the United States and Cuba. However, Rubio is not pursuing to change the Cuban Adjustment Act which allows Cubans to enter the United States. What affect this will have on Florida immigration is unknown.

As an immigrant or refugee, you may depend on your benefits to survive in the United States. If you are concerned about your immigrant status, an immigration lawyer Miami will be able to help you. Contact Gallardo Law Firm today for a free consultation!