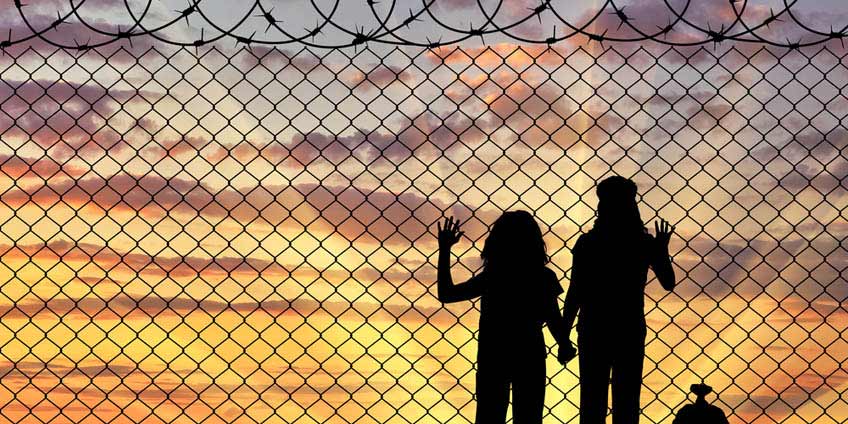 Discussions about immigration and deportation have perhaps been regarded as one of the most controversial topics of 2016, as different solutions to immigration plausible or even cruel have been suggested. Influxes of unaccompanied immigrant minors have arrived in several states including Florida, the most occurring in 2016. Organizations have been put in place to help these children including those who provide legal services Miami.

The ongoing controversial topic of immigration has been on most people’s minds. As immigration laws have been in the process of evolving, the mounting uncertainty is growing more apparent: especially in regards to immigrant children. While some organizations support the legal rights of these children, others believed they should be deported regardless of them being unaccompanied minors. Legal services Miami such as Americans for Immigrant Justice and Catholic Legal Services were recently in a contract dispute discussing whether or not they could continue helping immigrant children. After much discussion, these legal services Miami are to remain as they were before and continue giving legal counsel.

Undocumented immigrant children are considered much more likely to be deported when they do not have lawyers representing them. Within the last year more than 20,000 unaccompanied immigrant children have crossed United States boarders, this number has more than doubled from the previous year. Miami is in the top five in the country for the busiest court docket in the cases of unaccompanied children immigrants. It is a new and difficult feat a Miami immigration attorney can face during their career.

For more than the last ten years, a major organization Vera has subcontracted Americans for Immigrant Justice to provide legal services for the children in South Florida shelters. Vera has been awarded a combined contract to work both Catholic Legal Services and Americans for Immigrant Justice. Hopefully during this time more legal counsel can be provided to children who need it. Immigrant rights activists hope laws will soon change to ensure immigrant children remain in the United States.

Immigration and citizenship status uncertainty can be very scary and overwhelming for anyone dealing with it, even more so for children who are all alone. Gallardo Law Firm and our prepared immigration lawyer Miami can help and provide guidance for those searching for immigration rights.