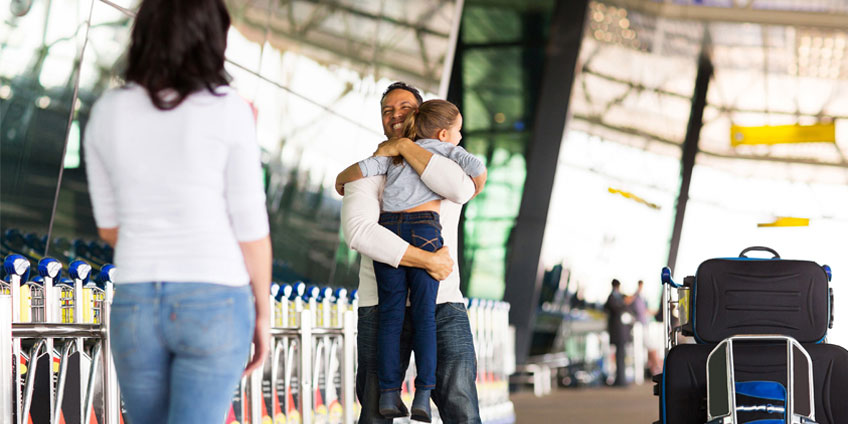 As of right now, there have been some adjustments that have been made to the CFRP Program. One of the changes that have been is that it is now required by you, when filing for the CFRP Program, to file a Form I-131. This form is also known as the Application for Travel Document. Prior to these changes there were no forms that were obligated to be filed. Another change that has been made to the program is that it is now required to pay a correlating fee from the applicants on behalf of a beneficiary in Cuba. However, you also have an endorsement of a fee waiver request.

It is offered by the USCIS, under the Cuban Family Reunification Parole Program, for certain beneficiaries of authorized family based immigrant applicants that are coming into the Unites States, rather than linger in Cuba standing by for their immigrant visas to be accessible, the opportunity to apply for legal permanent residence.

Instead of having the irregular and intrinsically dangerous generation entering the United States, the Program has the purpose of facilitating family reunification by using this as a legal, protected and a regulated way to immigrate into the United States. The only individuals that will be affected are the ones who obtain a written invitation from the Department of State's National Visa Center that state they are eligible to apply to the CFRP Program. If you are one of the individuals that have been approached by the National Visa Center, with an authorized application for Cuban family members, regarding their qualification into the CFRP Program, you will be obliged to adhere to the new modifications.

If you have received a written notification that regards your eligibility into the Program, you are one of the individuals who have the qualifications to apply. Only if you have received this letter will you be eligible. Supplementary to the written invitation you will also receive instructions on how to guide you through the application process.