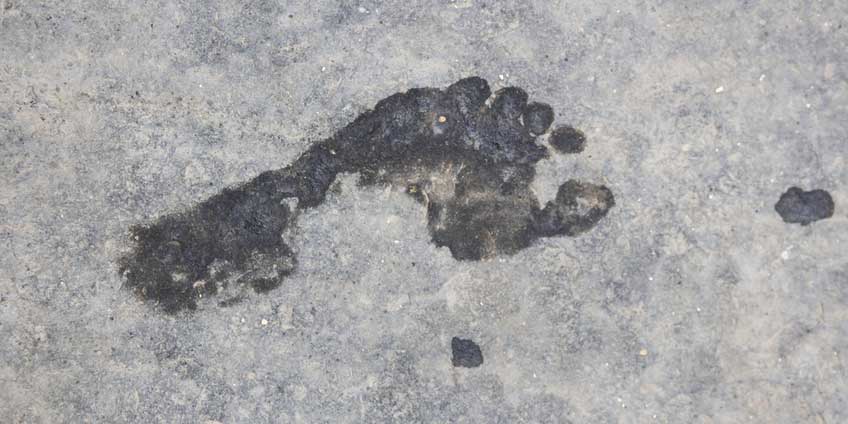 What does this mean for your family?

“Wet Foot Dry Foot”, the policy established by President Bill Clinton in 1995 has been ended by President Obama. Effective immediately, the move was ordered by President Obama as part of his efforts to continue improving relations between the United States and Cuba. Government officials also announced the repeal of The Cuban Medical Professional Parole program, established by President George W. Bush in 2006. The policy allowed medical professionals to apply for parole while on assignment abroad. Government officials from Cuba are yet to issue a statement. The 50 year old Cuban embargo remains in place.

Following months of negotiations with Cuba to take back people who had arrived in the US, and Cuba gives no assurances regarding the treatment of those sent back. The U.S. will continue offering political asylum to those who fear persecution and retaliation should they be returned to the island. While President elect Trump has the power to undo the change once he officially takes office next week, his camp has yet to comment, and the President elect has yet to share his comment via his favorite social media platform, Twitter.

The policy has been under scrutiny since its inception, seen as unfairly favoring immigrants from the communist island over those from other equally dangerous countries. Cuban officials have bitterly complained about the policy calling it an incentive for people to endanger their lives in an attempt to reach our shores. Cuban officials remarked that today, migrants from the island come to the U.S primarily for economic reasons, know thing of the benefits they would be entitled to once they reached the American shore.

What does this mean for Cubans in the United States?

For the first time in 20 years, residency requests from Cuban migrants will now be considered exactly in the same manner as migrants from other countries. Those who illegally enter the United States without a visa will live in danger of facing deportation.

Those who have already begun the process of gaining legal status in the U. S. are allowed to remain in the country and complete the process as planned. If you or a loved one is unsure whether your application for legal status is in the pipeline or not, we at the Gallardo Law Firm encourage you to contact us right away.

Many questions remain in the wake of the announcement from government officials. Should you or a family member have an outstanding order of deportation, recently arrived but have not begun the process of applying for legal status, we urge you to contact the immigration attorneys at the Gallardo Law Firm.

Many questions remain in the wake of the announcement from government officials. Should you or a family member have an outstanding order of deportation, recently arrived but have not begun the process of applying for legal status, we urge you to contact the immigration attorneys at the Gallardo Law Firm.

White House and Cuban Government Officials have yet to issue statements. Contact the Gallardo Law Firm; we will fight to protect your rights.