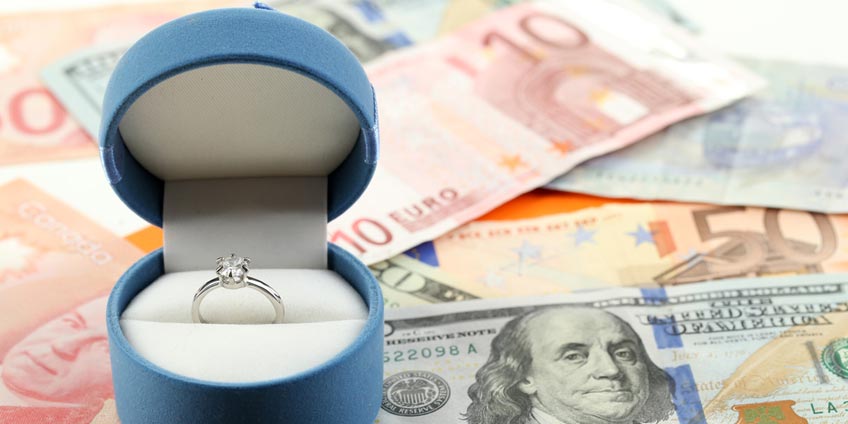 A Cuban woman was recently accused of fraudulently marrying 10 undocumented immigrants within 14 years. Yosandra Piedra Vásquez was arrested in Miami together with her cousin Yoel Moya Lozada. She is facing up to 15 years in jail due to her immigration marriage fraud. She married the men her cousin recruited in Georgia and South Florida. Piedra Vásquez is just another case of many Cubans who settled under the Cuban Adjustment Act and married undocumented people to provide their spouses with green cards.

Under the Cuban Adjustment Act Cubans who flee the communist regime can work and stay in the United States but people who are picked at sea are sent back to the island. Yet foreigners who marry a Cuban in the USA get the US residency faster than immigrants who marry an American citizen born in the United States. Piedra Vásquez apparently knew this and made a living out of it.

The marriage spree began in 2002 when the defendant married non-Cuban foreigners while her cousin recruited other clients charging a fee for arranging the marriages. It’s not exactly sure how much was charged for these arrangements. A 2005 case shows $5000 per marriage. In 2006, she married the next person and also in 2008. In the same year she married 2 others and in 2009 three times, according to the indictment. Between 2010 and 2012 she apparently took a break. The file had no criminal complaint or names of criminal defense attorneys handling the case.

Immigration marriage laws regarding individuals who get married to obtain a green card in the United States are very clear. This is a serious crime and marriage fraud under U.S immigration laws with severe penalties reserved for the offender. If you are looking for a skilled immigration lawyer in Miami or a Family lawyer, contact Gallardo Law Firm today.