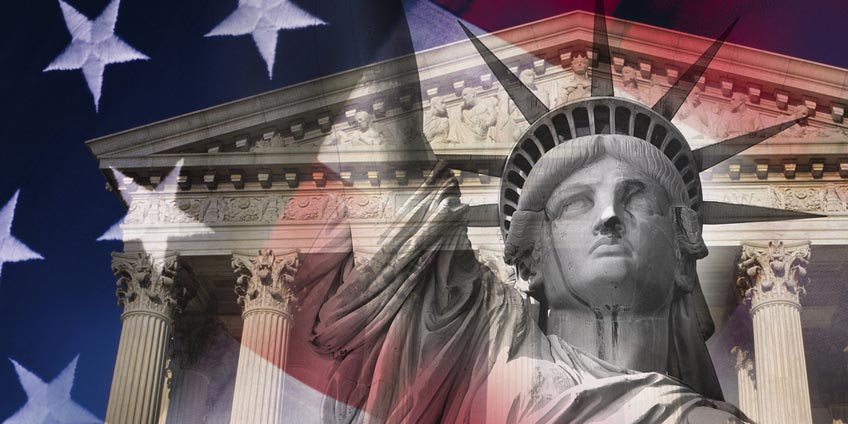 In past few years there have been a few lawsuits against DAPA immigration initiative. A highly controversial case against the DAPA program was the case of Arizona sheriff Joe Arpaio vs. Obama. For this lawsuit Arpaio challenged Obama’s plan to put deportations on hold. Shortly thereafter several other states filed similar cases. While 17 states are against DAPA, 15 states including the District of Columbia support Obama’s deferred action program. Arpaio’s lawsuit was dismissed and he was been denied by the Supreme Court for a case review. On a separate case on behalf of Texas however, the Supreme Court is allowing the state to pursue the legal matter. DAPA immigration has been a very “for” or “against” topic for a lot of people.

Those eligible for the DAPA immigration program would be able to obtain proper work authorization, to many this is just one of the many positive aspects of DAPA. There is a lot of concern for the comfort and safety of American children whose parents are illegal immigrants. Many believe if these families felt safe, these stable households could thrive and eventually increase economic success for them and for the country as a whole. Ultimately many feel it is just an inequality of human rights to not allow DAPA to help these families even though they meet DAPA eligibility requirements.

On the other side of DAPA news, there are also many who believe Obama’s plan is an unlawful use of prosecutorial discretion and although he is the president, he has no right to decide this. It has been discussed that Obama has simply changed the law rather than ensuring that laws are executed properly. There are concerns that the influx of immigrants could put a spike in crime rates as supposedly illegal immigrants could repeat criminal offenders.

Regardless of your feelings on the matter, a decision on whether or not DAPA will be implemented permanently is still up in the air. Over the next several months the Supreme Court will determine if this is a lawful exercise of the president’s executive discretion. If you’re interested in learning more about DAPA for yourself or a loved one contact a DAPA lawyer Miami as soon as possible. Gallardo Law Firm is there for any help you need requiring information about the DAPA application or any deportation concerns you might have.