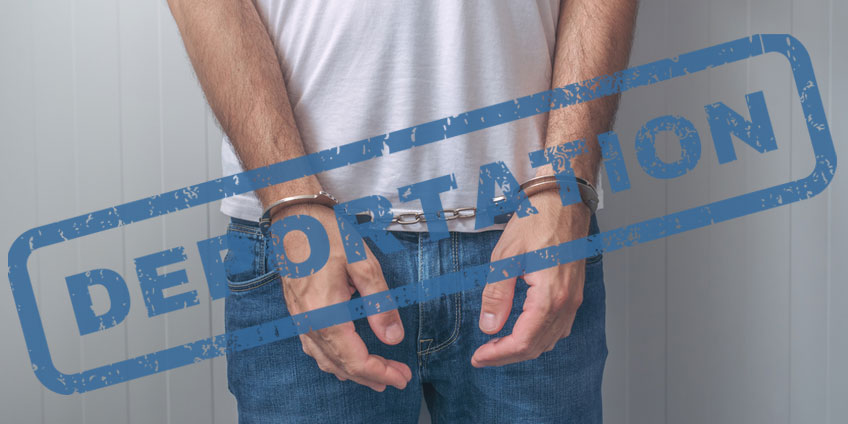 Of the over 28000 Cubans faced with deportation following the sudden repeal of “Wet Foot Dry Foot” policy by President Obama last week, roughly 1800 reside in South Florida. As part of the deal with Cuba which led to the repeal of the policy, Cuban officials have agreed to accept deportees, though how many and under what conditions remains to be seen. Today, foreign nationals tagged for deportation are to be detained until the dates of their deportation are to follow order to report to an immigration office center for deportation. Those who fail to report are considered fugitives and a warrant is issued for their arrest.

In Miami Dade County it is customary to report to the immigration center in downtown Miami, however the United States Immigration and Customs Enforcement (ICE) office has stated that those immigrants who have been ordered to report for deportation are to report to the Miramar office instead, as the Miami office is reserved for those being detained. If you have received any such order to appear, please contact the experienced Miami immigration attorneys at the Gallardo Law Firm immediately.

Families of convicted Cuban felons now face the very real threat of being separated from their loved ones. Prior to last week’s decision, felons residing in South Florida and the US who had served their prison sentences were allowed to remain in the country under the supervision of immigration. For now government officials have stated that they will focus solely on “individuals determined a priority for return”.

While a mass deportation is highly unlikely, both sides have agreed to a case-by-case analysis for deportation for the time being, of which the 2000 convicted murderers on the deportation list are sure to be at the top of the list of deportees to be considered. Whether or not Cuba honors its side of the deal is yet to be seen.

What does the repeal of wet foot dry foot mean for those already in the country?

It means that those who had already begun the process to obtain legal status prior to the repeal will continue with the process; those who failed to initiate their paperwork prior to the repeal are in the country illegally and will have to apply for lawful permanent residency by way of qualification either by being immediate relatives of a US citizen, or through family sponsorship.

If you are currently in the United States illegally, contact the experienced immigration attorneys at the Gallardo Law Firm, we can review your case and explore the options available to you following the recent changes to wet foot dry foot, deportation, and immigration policies by President Barack Obama in his final days in office.