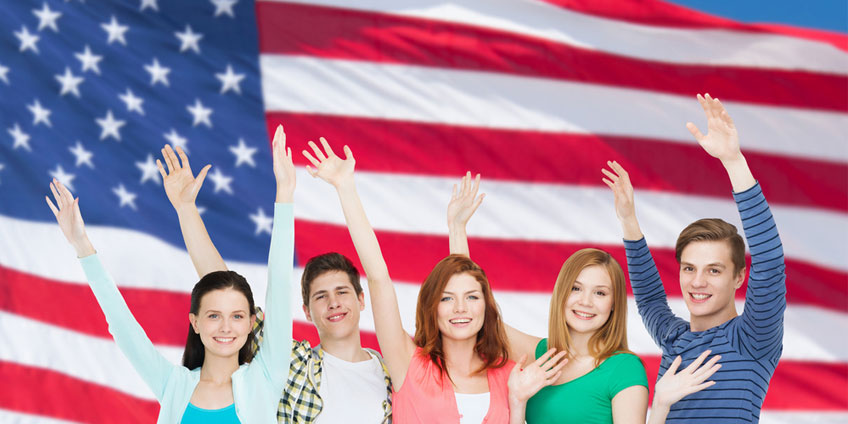 Differences Between Permanent Residence and Citizenship

Every year, thousands of people come to the United States, many with the hope and intention of remaining here permanently. Some of the newcomers are granted lawful permanent residence, which means that they are given a green card; others go through the lengthy process of becoming a U.S. citizen. How does each process work, and what are the and advantages and differences between Permanent Residence and Citizenship?

If someone comes to the United States with the intention of remaining here permanently, he or she may be eligible for a green card. There are various ways of getting a green card, such as marrying an American citizen or being sponsored by a close family member or a prospective employer, or being classified as a refugee or given asylum.

The permanent resident cannot stay out of the United States for unlimited periods and is not allowed to cannot establish another home in another country. To do so would mean the loss of the green card as well as residency rights. The green card can also be revoked if the holder commits certain crimes such as espionage.

Although not everyone who holds a green card can or does become eligible for citizenship, the card is the first step in the naturalization process, which takes about five years overall. During that time, the person seeking citizenship must remain in the United States for at least 30 months. A person may qualify for naturalization in one of these ways:

Under U.S. immigration law, the right of citizenship, which means the right to live permanently in the United States, is the highest attainable status. It means that the new citizen can no longer be deported under the rules that affect those who live under the rules of the green card. Besides the voting privilege, those who gained citizenship through naturalization can also petition to have their parents and married children from foreign countries join them in the U.S., which green card holders cannot do. The only way a naturalized person can lose citizenship is if it was obtained in a fraudulent manner in the first place.

The laws that govern immigration restrictions, green card status, and all citizenship eligibility requirements can be complex and confusing. If you or a family member is contemplating living permanently in the United States, either through gaining a green card or working through the naturalization process, contact an immigration lawyer who is familiar with the rights and benefits that lead to becoming a U.S. lawful permanent resident or earning full citizenship. Let your lawyer explain what may be the easiest method of making the United States your permanent home.