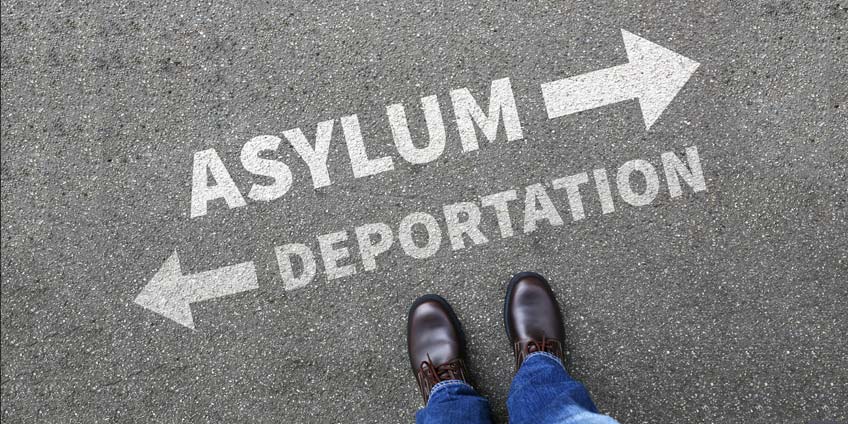 Following a divisive presidential campaign season, President- elect Donald Trump has vowed to get tough on immigration. Throughout his campaign, his anti-immigration stance was made clear, provoking an up rise in hate crimes across the union striking fear in the hearts of many immigrants. In his first post-election interview with 60 Minutes, he vowed to deport or imprison 3 million criminal immigrants. Combined with the nomination of Sen. Jeff Sessions for Attorney General, immigrant families have plenty of reasons to be worried. Sessions, a known racist and a leader of immigration reform, he has been an avid opponent to nearly all immigration bills on the senate floor throughout his career.

Now, more than ever, is the time to contact an immigration lawyer. Whether you are applying for a work permit, Visa, or Citizenship, contact a seasoned immigration attorney and get your paperwork in order, prior to the harsh reforms to immigration law that are on the horizon. Mass deportations remain highly unlikely, but tough reform could mean that millions of immigrants may no longer be allowed to remain in the country or work legally.

At the Gallardo Law firm, we offer a team of immigration lawyers well versed in the process of becoming a US Citizen. Allow us to help you in completing the process in a timely and efficient manner. The immigration professionals at the Gallardo Law firm offer many years of experience navigating all kinds of immigration matters such as deportation, detention, immigrant visas, green cards, and family reunification, among many others. These complex cases are often marred by misinformation, missed deadlines, or failed interviews.