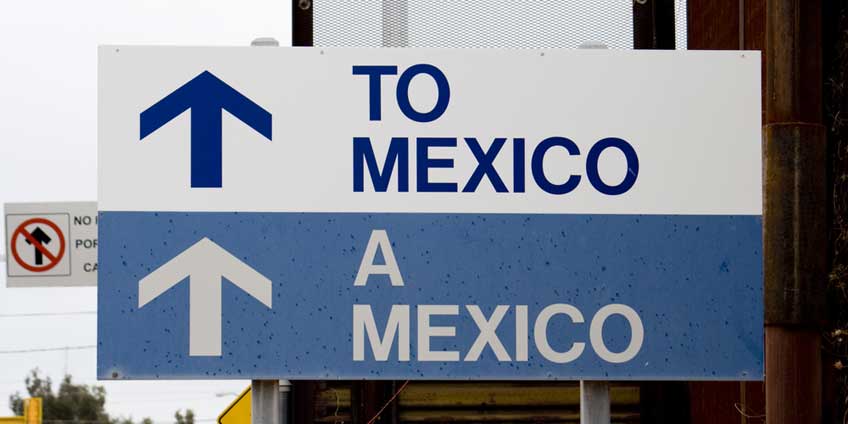 The presidential candidate recently met with Mexican president Enrique Peña Nieto to discuss his immigration plan. Peña made it very clear that Mexico will not finance the wall, which makes total sense because this is all part of Donald Trump immigration plan. Trump told a reporter he didn’t mention the payment of the wall during the meeting. According to him, this is something they plan to discuss in the future.

Peña Nieto had invited both presidential candidates and Donald Trump had accepted the invitation first. The Mexican president made it very clear the reasons why he met with Trump were:

But the whole thing actually ended up in more humiliation for the Mexicans as Trump didn’t apologize for calling Mexican immigrants criminals and rapists and he also repeated his promise to build the wall. The visit was definitely not a negotiation as both parties have different opinions on the subject. Peña, who has a low 23% approval rating, had faced criticism for inviting Trump. He praised Donald Trump for the constructive conversation they had. Later on speaking at the podium Trump described illegal immigrants in a more humane tone. He also praised first, second, and third-generation Mexicans, something untypical of him.

American citizens have mixed views on Donald trump’s immigration plan. Elections are tight this year. Polls currently show Hillary Clinton is over two-point ahead of Trump in the presidential race. Mexico’s president unpopular status may change if Trump wins the 2016 elections but nobody knows how the whole thing will turn out. Contact Gallardo Law Firm if you are looking for an immigration attorney in the Miami area.