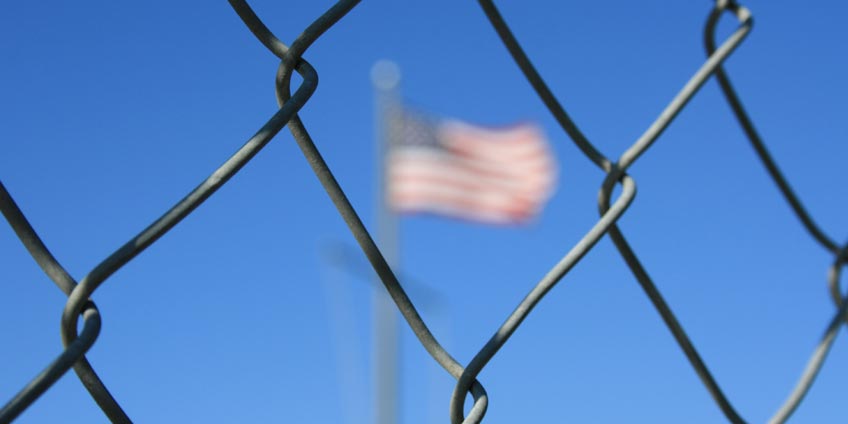 Illegal Immigration from Mexico is increasing more and more each year, what is the reason for this? According to officials, it is expected for them to be an increase in immigration within the next couple of months due to the immigration outpouring that occurred last year.

Although, the surge is not expected to be as large as the past year. Every year there is a slight increase in the level of immigration. A total of 256,393 immigrants was reported in the year 2014 by the U.S. Border Patrol’s RGV Sector. This is more than all the sectors combined nationwide.

It is expected to be seven times more busy this year, since many families and more than double the number of unaccompanied minors will be arriving the country. Although this is not guaranteed, it is expected to happen within the spring or early summer time period.

So far and compared to the past year, the numbers are significantly lower and have not increased.

It was released by the Border Patrol that statistics show a 17% percent of fewer families and a 48% decrease in unaccompanied minors in comparison to the first quarter last year.

On estimate, last year about $80M was put in order to assist Mexico in protecting its southern border.

Even though Mexico is much better now than the way it used to be, it is not as secure as it should be. Mexico has taken many proactive steps such as stopping a train known as The Beast, that would bring individuals from Central America. However, statistics will not always show the entire story.

The work that has been put into Mexico has had an effective rate of about 35% to 40%.

Is the Rio Grande Valley equipped for handling such a large increase of undocumented immigrants?

I believe that the U.S. is a little bit more prepared due to the fact that the Border Patrol has the big facility over at Ursula Street. If this expansion happens again, they will be expanding the facility. The families and the children are overcrowded and would be better off than being in the smll cells at the Border Patrol stations.