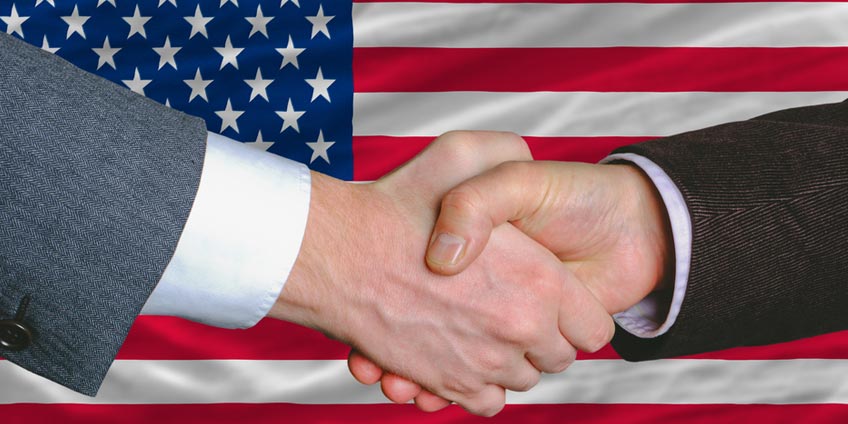 Is an Investment Visa Right for You?

While the immigration issue has been at the forefront of American news for the past couple of months, there is a clever way to become a United States citizen that does not involve sneaking across the border. Those who are willing to invest money in the U.S. economy and create jobs for U.S. workers can become citizens through the Immigrant Investment Visa.

The Immigration Investment Visa is commonly called an investor green card. Individuals who take advantage of the program are often referred to as EB-5 investors. Those who desire to become citizens of the United States can qualify for the investor green card by investing $1 million in a new business enterprise that spawns at least 10 jobs for U.S. workers. The threshold is reduced for those who are willing to invest the money in a rural or high employment space. Those who begin their business in such a region will only have to invest $500,000. This makes sense for both parties. It allows the individual to fast track his application for U.S. citizenship and it helps the U.S. economy at the same time.

Thankfully, the program does not require hopeful U.S. citizens to go to the trouble of starting their own American based business. They can choose to invest the $500,000 in one of the programs assigned regional centers. Over 200 of these exist and they are commonly funded by EB-5 investors. In fact, well over 90 percent of EB-5 investors choose to invest their money in one of these regional centers instead of spending the incredible time and effort necessary to start a business. The U.S. government permits 10,000 immigrant visas on an annual basis to such individuals who desire to establish permanent residence with a sizable investment.

Beyond merely investing the money in the regional center or new business, the EB-5 investor must also prove that 10 or more employment opportunities will be created for current U.S. citizens. The EB-5 investors must use rational and logical methodologies and statistics to show that their money will either directly or indirectly create real jobs that will be around for a reasonable period of time.

Those who want to obtain U.S. citizenship through the investor green card program will have to file the USCIS Form I-526 form. This is also called the Immigrant Petition by Alien Entrepreneur. When it is filed, it must include supporting materials that show the EB-5 investors investment details. Hell have to prove that he is establishing a new business enterprise (or investing in a regional center), that he is willing to invest the $500,000 to $1 million, prove that the money is derived from lawful sources and show how the 10 jobs will be created in a specific geographic region. Hell also have to prove that he plans on being an active participant in the business.

As you can tell, the Immigration Investment Visa involves plenty of complicated bureaucracy. Since it is a difficult process to navigate, anyone who is interested should reach out to an Immigration Lawyer for assistance. Gaining U.S. citizenship through the investor green card program will be much easier when you lean on the expertise of an immigration lawyer who has a full understanding of immigration law and has helped countless others become United States citizens.