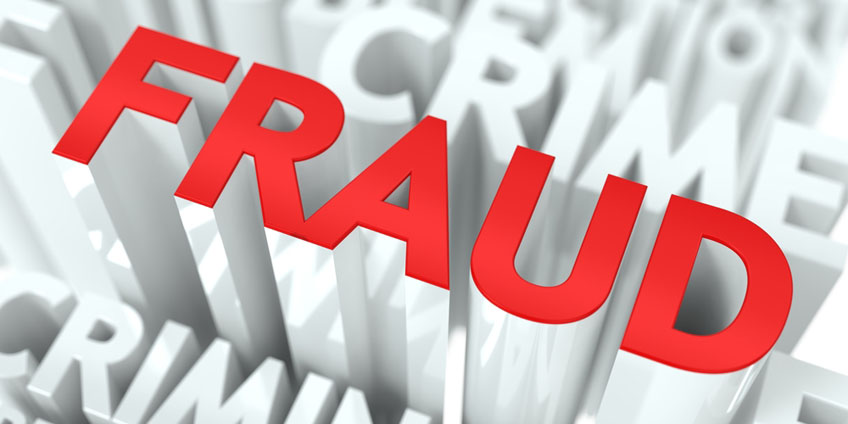 Immigration Fraud Case: Woman has Until June to Plead Guilty or Not

Maylin Silva is known as a Venezuelan exile activist. Silva was arrested for the immigration fraud case in New York in late 2015 then was released to return to Miami with an ankle monitor bracelet. After arrival Silva arranged to escape back to Venezuela. Silva apparently cut off her ankle monitor, fled to Miami International Airport, and purchased a plane ticket to Venezuela. She was caught just prior to boarding the flight; with her she had her Venezuelan passport and about $11,000 in cash.

During the indictment period of the case it was revealed that Silva prepared false immigration documents for roughly ten years before being caught. Silva has been given the choice to either plead guilty to these chargers or proceed to trial. Her decision must be made by June, 2016. The case of Maylin Silva has gained a lot of attention as she is a prominent figure in the Venezuelan exile community in Miami. A case similar this this is that of Josefa Siverio, a Cuban immigrant who recently pleaded guilty to similar charges that Silva is facing.

Silva’s fate is still undecided and perhaps she will plead guilty prior to June to decide to go through the trial which would tentatively be in June as well. Experience and knowledge is essential when hiring a good immigration lawyer Miami. Contact Gallardo Law Firm to learn the best options for your immigration needs whether it be for Visa applications or applying for US citizenship.